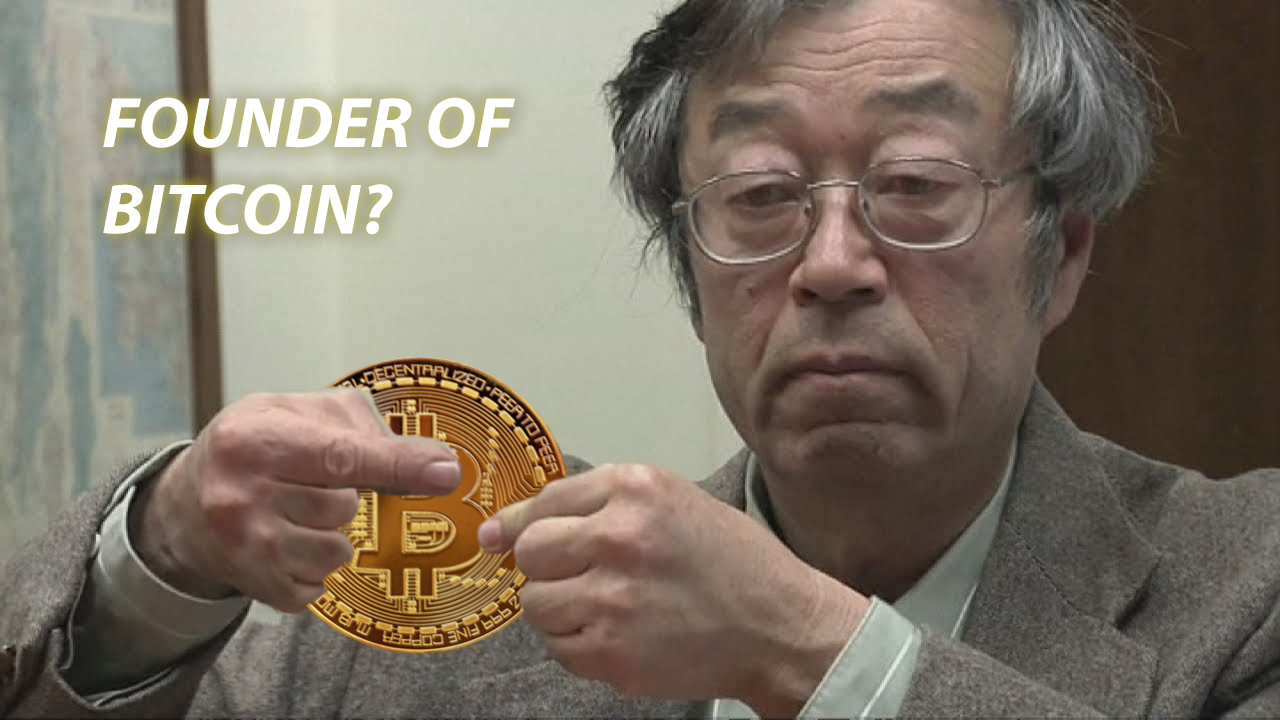 Satoshi Nakamoto. The name revered by everyone who heard the words Bitcoin and Blockchain. A name that holds immense power, a name with billions of dollars associated with it: the faceless name, the name desired by thousands of faces.

The unthinkable had been done by an unknown man. At first, people dismissed it as a gimmick, then criticized it for being an Internet bubble, then laughed at it for claiming to be the next monetary revolution, and in the end, they fought to acquire it. In May 2010, a BTC traded for less than $0.01 and peaked at $20,000 in December 2017.

However, even after this blow, these drastic ups and downs, criticism and praise from around the world, Nakamoto still remains anonymous. He remains the most wanted man of recent times and the saga surrounding his name remains a mystery.

There have been several people who claimed to be the creator of Bitcoin. None of them could prove it. The latest of these is an online suitor, who reportedly traces his connections to Pakistan, where, he says, he was given the pet name Shekhu after the Mughal emperor Jahangir.

Take Craig Wright, for example, the Australian computer entrepreneur. Wright was among the first known developers of Bitcoin and had some of the oldest keys of the BTC blocks. However, he failed to prove anything and even started crying in court.

In addition, most of the industry experts, including the biggest names like Changpeng Zhao, Vitalik Buterin, Hodlonaut and John McAfee, have denied all Wright’s claims.

Who is Satoshi Nakamoto?

Leaving those who proclaim themselves, there are others to whom the true Satoshi has been attributed. Elon Musk, chief of Tesla and SpaceX, is one of them. There are many people in the industry who believe Musk created Bitcoin, especially after starting to openly support and promote the token. However, Musk himself denied the claim and must be believed.

Some reasons for speculation;

1. Bitcoin was written by someone that has great expertise in of C++. Elon Musk is known for his knowledge and experience in C++, a language he utilized building SpaceX.

2. Elon Musk always had the drive to solve global problems. In 2008 the global financial crisis occurred and devastated the world banking system. It just so happens that Bitcoin was founded in 2008, a currency for the people with no central authority.

3. In 2013, Elon Musk wrote a paper on Hyperloop, where shed light of his understanding of cryptography and economics.

So some say the CIA created it to control the dark net and ultimately the world. To begin with, it is a dark truth that Bitcoin was actually initially used to buy drugs, weapons and even to pay prostitutes on the dark web.

However, Bitcoin has now become more popular. The CIA never reacted to the request, even if their silence would not amount to acceptance, because the agency has always worked in silence. And the CIA wouldn’t risk creating something they can’t control. 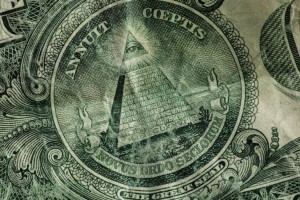 There is a conspiracy theory that some secret societies such as the Illuminati or Skull and Bones created Bitcoins to finance their secrets anonymously. But it is precisely this, a conspiracy theory, the genre of which usually does not have and the evidence to support their claims.

So to the question “Who is Satoshi Nakamoto?”

It is quite difficult to answer. It led to several accusations, attributions and speculations, but nothing concrete.

What if Satoshi Nakamoto was discovered?

First, Satoshi is said to hold 700,000 to 1,000,000 BTC, making him one of the wealthiest crypto entrepreneurs. However, many estimates claim that it has a couple of times more BTC than expected, making it among the richest in the world. If the real Satoshi showed up one day, he would never be able to live in peace again.

Second, he would be vulnerable to security threats and breaches, as he would not have had the opportunity to build a legitimate protective border around him. Second, lawmakers around the world would be in the throes, given how they reacted late to the crypto trade-off, including critical comments from U.S. President Donald Trump.

To prevent any fake Nakamoto from emerging again, the best thing the community can do is thank the real master for creating this revolutionary technology and ignore all the claims. People should stop hitting those claims so that these types of scammers are unmotivated. There have been enough cases of fake Satoshi that have deceived unwitting users into sending their cryptographic resources to these scammers. People have already lost millions of dollars in the greed to get some Bitcoins from Satoshi.

The mystery, therefore, must continue in the best interest of Satoshi himself and of the community as a whole.

Who was the last person to meet Nakamoto?

The last person known to communicate with Satoshi Nakamoto was Gavin Andresen, a programmer who looked up to him as his mentor and hero. When the FBI and CIA investigated Satoshi Nakamoto, Gavin Andresen agreed to speak on the Bitcoin topic on behalf of the mysterious founder, with the aim of spreading blockchain technology. This frightened Nakamoto, who completely cut ties with the rest of the original Bitcoin team. Since then, the address of Satoshi Nakamoto’s public Bitcoin wallet has remained intact.

Even in 2017, when the price went up to $20,000 per currency, he never withdrew the money. He could be one of the richest men in the world, but he has decided not to spend a penny, provided he is a human.

You can also read:

You can always buy You can buy Bitcoin and other cryptocurrency safely & directly from PCCEX Cryptocurrency Exchange by signing up or registering. Buy, sell and trade Bitcoin on PCCEX, Canada’s best cryptocurrency exchange. 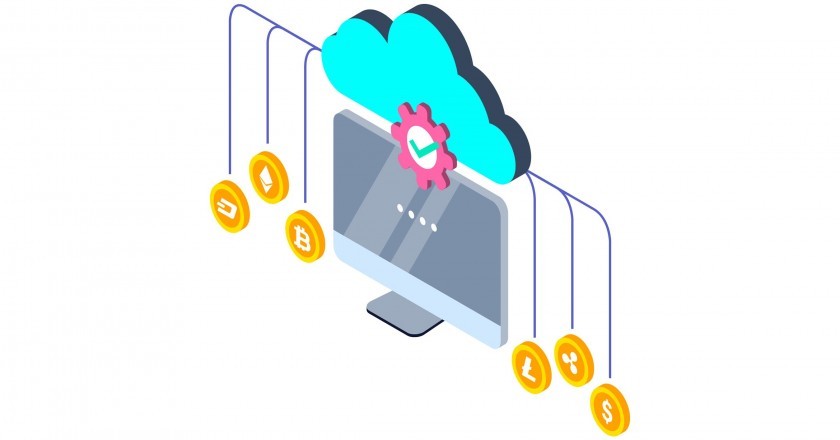 What is Multi coin Pairing in Cryptocurrency 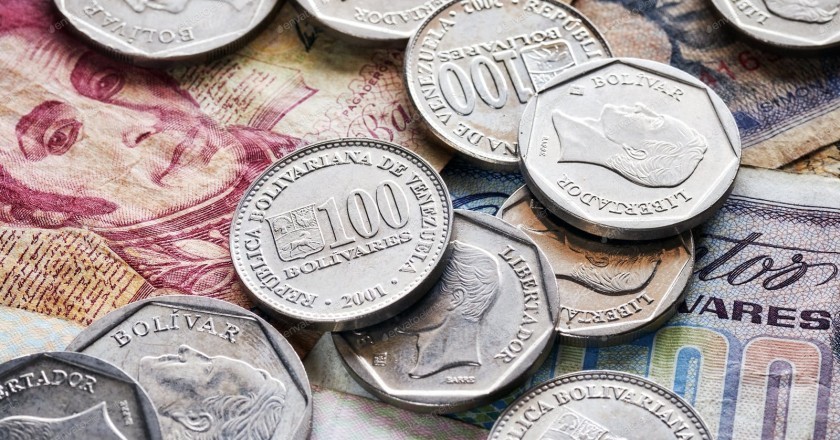 Venezuela can benefit from Bitcoin