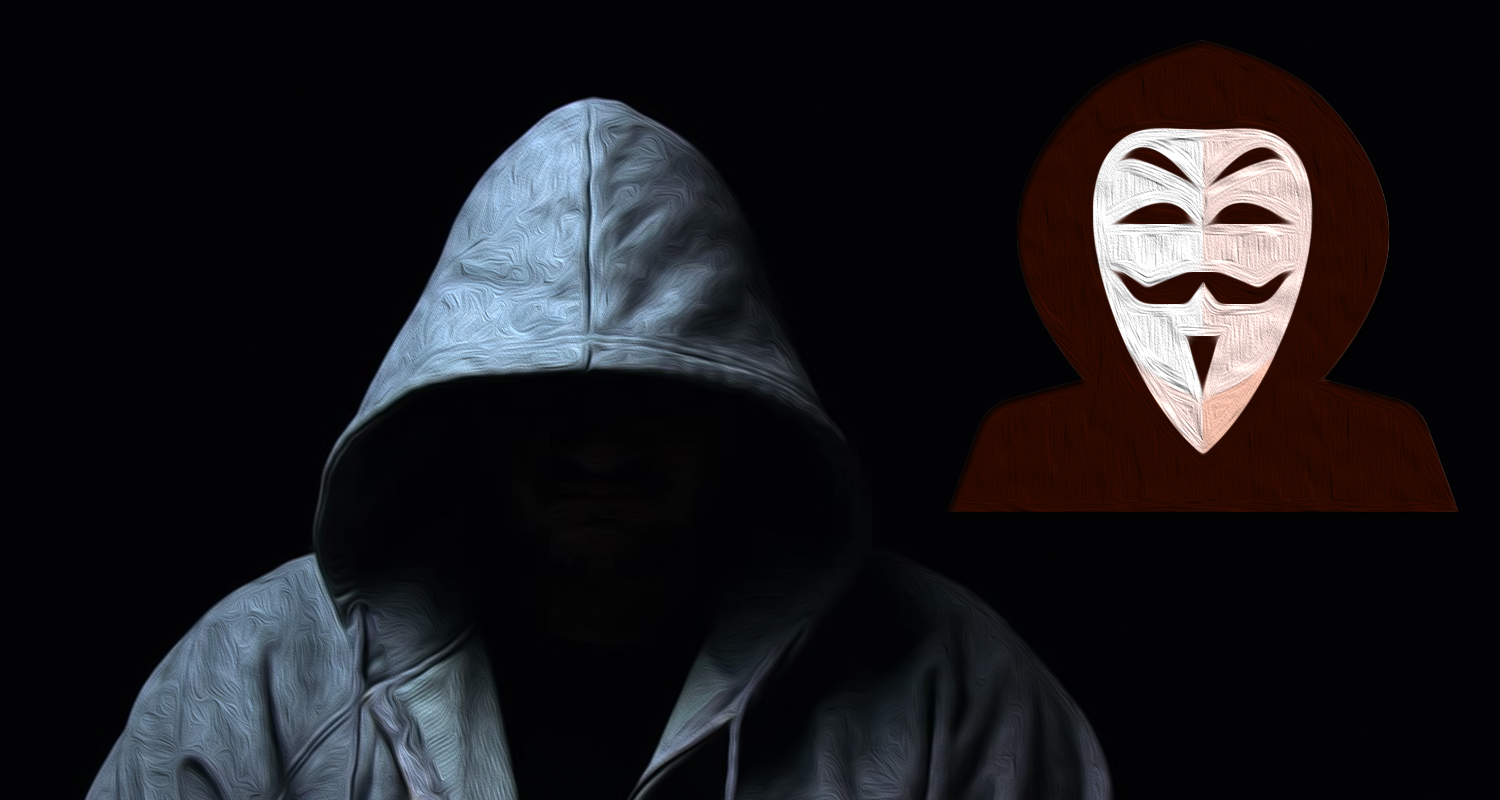 We hear more and more often about the Dark Web, or Deep Web as some call it, and this name is almost always associated with crime and criminal news.

The history of the Dark Web is practically as old as that of the Internet. Only in recent years has this term become well known. However, there are still many web users who have no idea what it is.

If you don’t go looking for it, you won’t see the Dark Web. And you will never see it, unless you are a fairly experienced, nosy or a criminal with robust computer skills. But what exactly is the Dark Web and what dangers does it hide for you and for the whole society?

What is Dark Web? 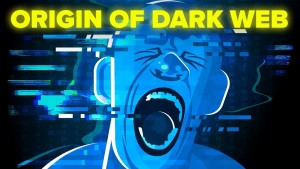 The Dark Web is that part of the Internet that you will never find by searching on Google, because it is not indexed by search engines nor indexable. It is shielded by IT security measures and different layers that do nothing but anonymize users, documents, conversations and above all, economic transactions.

The Dark Web is a place where you only enter through specific software and knowing the exact address of the dark site, which, being not searchable with Google, Bing or other engines, is well hidden from your sight. But also to that of the authorities: police, financial and health.

Because the Dark Web is also the largest illicit market in the world: everything you cannot normally buy in a shop, because it is forbidden to sell it, you can certainly find it somewhere in the darkest Web. Drugs, illegal drugs, weapons, counterfeit currencies, and also illicit stuff are part of the typical goods that are bought and sold every day in huge quantities in the submerged part of the Web.

The best known dark site in recent years has been, for example, Silk Road, born in 2011 with a clear intent: to sell drugs while using the bitcoin as the source of payment.. In 2013 the American FBI closed the site, considered dangerous for the security of the nation.

In 2015, the internal information service of the American government managed after long and complex investigations to find the founder of Silk Road, Ross Ulbricht, pseudonym known as Dread Pirate Roberts. The man was sentenced to double life sentence for crimes of association for crime, computer fraud, distribution of false identities, money laundering and drug trafficking.

To say Dark and Deep Web are the same is a mistake, both technical and moral. With Deep Web, we define that part of the Web that hidden and not accessible to search engines. But not all the Deep Web is also Dark, since keeping a piece of the Internet hidden can also be useful for absolutely legal and even noble purposes.

For example, the government of the United States, who invested millions of dollars in the operation that led to the dismantling of Silk Road, use the Deep web. It pays to keep some networks hidden in the Deep Web through which people residing in countries with heavy Internet censorship can find the information they need.

Facebook also has a “deep” version accessible through the Tor software which is used to make the service work in the countries of the world where it is prohibited. This is Deep Web too, but it is not “Dark”.

How to enter the Dark Web

The Tor software is only one of the gateways to the Dark / Deep Web and is certainly the most famous and used.

It is used to anonymously navigate users by shielding their IP addresses. But it also offers the possibility of creating totally shielded Onions sites which, if well configured, make it impossible to track user access and behaviour. Among these Onions there is a hidden version of the aforementioned Facebook, but also an infinity of illegal sites.

In these sites, almost always, you sell and buy by paying in Bitcoin or other virtual cryptocurrencies.

Financial analysis at the time of the Dark Web

There is no shortage, indeed an abundance, of companies that claim to be able to scan the Dark Web in search of your stolen personal information. They offer this service, for a fee, saying they can know if your credit card or bank account data ended up in one of the many databases that sell “a tot per kilo” on the dark web.

Before taking the bait and paying for this service, stop for a moment and think: if it were so simple to scan the entire Dark Web (which by the way, by definition, cannot be scanned) looking for your credit card or your checking account, why wouldn’t the Govt have done it already?

The risks of the Dark Web

It is clear that if the Dark Web is not visible, it is not even controllable. You may think that the Dark Web is not a problem for you, because you do not use drugs or have no intention of buying weapons, counterfeit currencies or gambling online with illegal methods in your country of residence. But is not so. The information that terrorists exchange also runs on the Dark Web. 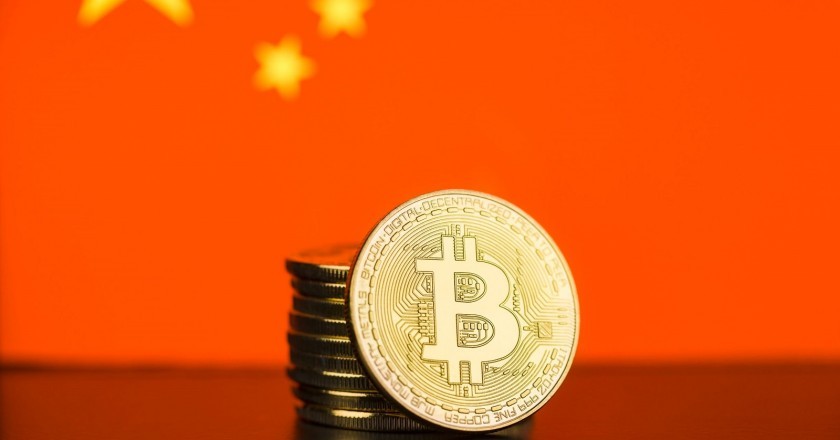 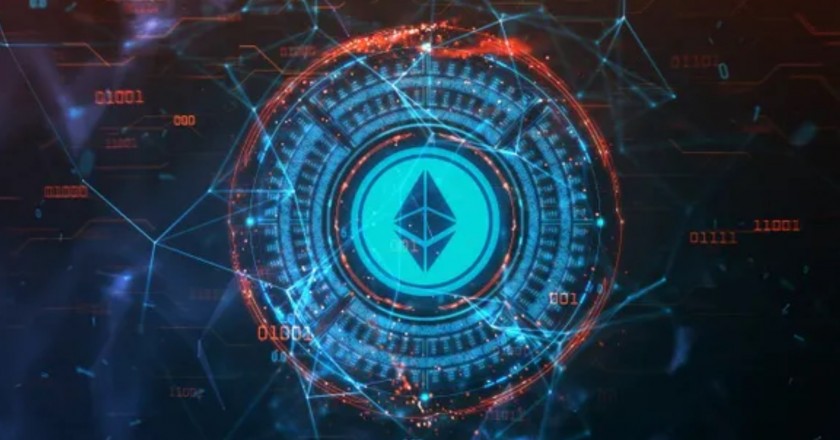