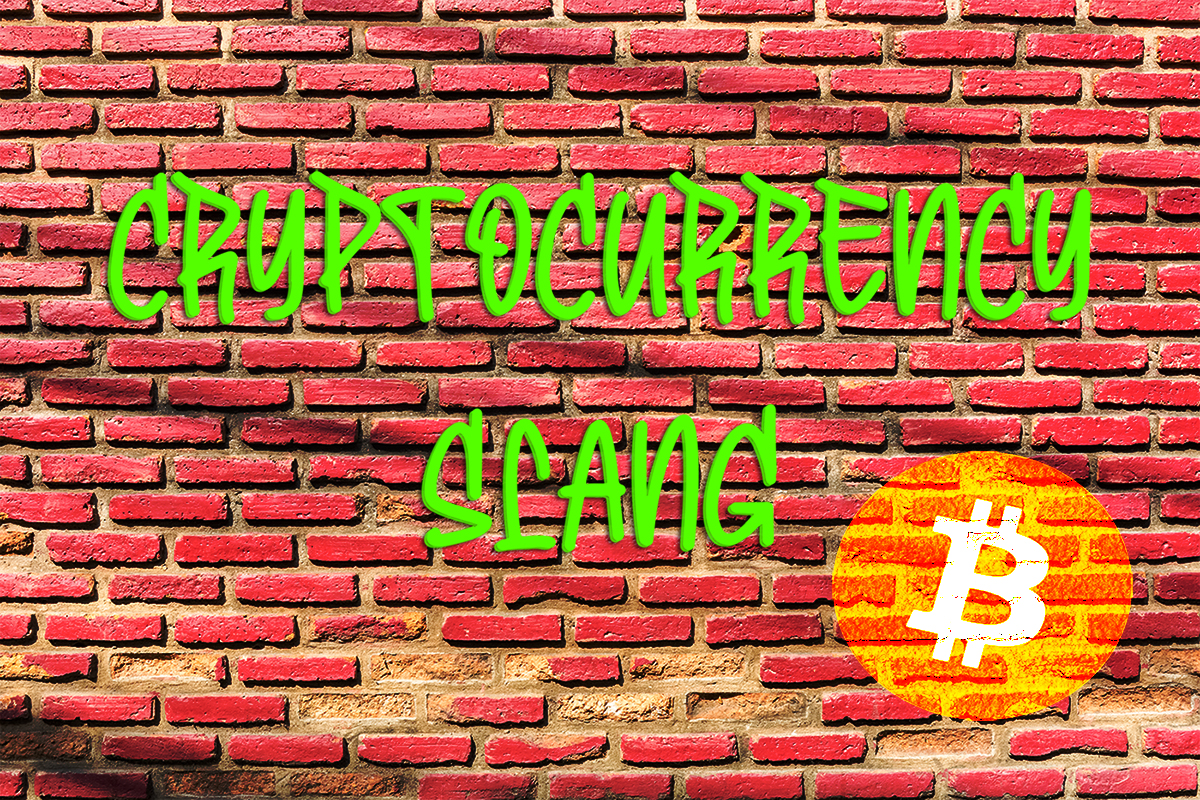 Cryptocurrency trading also has its own technical language. Language is not always intuitive as it is formed on the net and often from terms borrowed from other areas.

For example, I recommend HODL for ATH since this altcoin will go to the moon.

A sentence that if analyzed well it might not have a logical thread and it might not even make sense, because you aren’t familiar with the language used in trading with cryptocurrencies.

As with most new technologies, the terminology associated with blockchain technology and cryptocurrencies is evolving and changing constantly, with new expressions and slang emerging every day. That is why we have compiled this practical glossary of technical terms, which will allow you to better understand the language of blockchain and master the slang.

They are all digital coins that are not Bitcoin. Altcoin stands for alternative coins.

It stands for “All-time high”. It refers to the highest historical price of a coin. For cryptocurrency live prices checkout coinmarketcap.

Refers to the practice of buying bitcoins or any other cryptocurrency, immediately reselling it on another exchange to take advantage of the price difference. 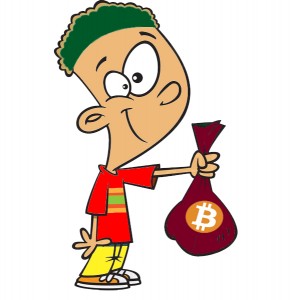 It refers to someone unfortunate who has bought a series of cryptocurrencies at high prices and, despite the fact that the prices have dropped, he does not get rid of them hoping that in the long run, they will return in profit.

All traders who are familiar with the jargon of conventional trading can not help but recognize this term. The bear is a trader or even an investor who believes that a specific asset or market will decrease in value.

With this term, we can indicate both a noun and the adjective, such as: “this cryptocurrency has continued its current bearish trend“. 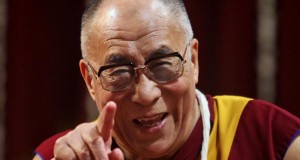 It is an expression used to mock the bitcoin holder for not being rich.

When the value of cryptocurrencies is collapsing, it is usually better not to panic (and sell at bargain prices) and should rather take advantage of it to buy “at a discount”.

BEARWHALE (Also known as Whale) is a trader with a large quantity of currency, with a bearish attitude on the cryptocurrency market. Any sales of a BEARWHALE can lead to sudden price drops.

This represents “doing your own research”. Invite independent research on the cryptocurrency market and its technology. The term invites investors to carefully evaluate their stocks, rather than relying blindly on the analysis of others 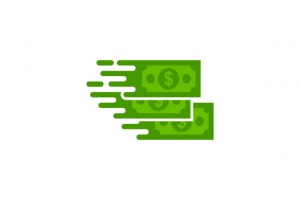 It is the currency issued by the governments of the countries (Physical Money), such as the dollar, euro or CAD, etc.

Stands for “Fear, Uncertainty and Doubt” It is used to describe the attitude of investors when, due to bad news or a sudden drop in prices, they are driven to sell for fear that the price of the cryptocurrency is extremely overvalued.

It is often used in order to describe someone who is trying to get people to sell a specific cryptocurrency.

Is the acronym for “Fear Of Missing Out”  FOMO or fear of losing the opportunity.

It derives from the typo of a user who had incorrectly written “hodling” instead of “holding”. Everything stems from a thread on BitcoinTalk started by the user GameKyuubi, whose title was “I AM HODLING”.

This typo has become very popular and has turned into the reverse acronym HODL which means “Hold on to dear life”. It is used to urge investors not to sell their cryptocurrencies even in the event of a price drop because, in the future, their value may be higher than today.

This term stands for Initial Coin Offering. An ICO is a process in which a company finances its activities by selling its cryptocurrency, offering it to the first investors at a fixed price. Investors who participate in an ICO do so because they believe in the company behind it, with the hope that the tokens will rise in value.

Nocoiner is used to indicate a person who doesn’t have any coins in possession.

Obsessive Cryptocurrency Disorder is a condition that refers to the person who can’t stop checking the prices of cryptocurrency every minute.

It is a trading tactic. It is basically a matter of “pumping” the price of a cryptocurrency by buying large quantities and creating a positive feeling among the traders and then discarding it (or “dumping”) the same when it has reached profitable levels.

It means “destroyed”. It is used to indicate who has just made a bad investment by betting on a currency that has collapsed.

The jargon used by crypto-enthusiasts when the price of a coin has a strong rise often beyond expectations, 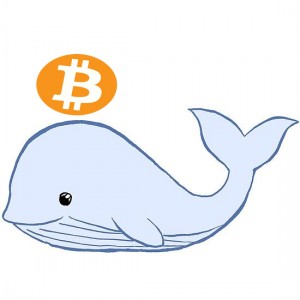 The “whales” of cryptocurrencies are investors who hold huge percentages of bitcoins (often purchased when they still had very low prices) and who can easily maneuver the market, by suddenly selling large quantities of their coins.

Everyone wants the value of cryptocurrencies to grow in the future, which may be due to greater adoption. “When Lambo” is used ironically to know when an asset will rise in price to buy Lamborghini.

By now, you should be familiar with the most used cryptocurrency slang.

This compiles our list of most used slang in cryptocurrency, it is better to memorize them as it will you engage confidently in a crypto conversation.

How Bitcoin and Cryptocurrency Mining work 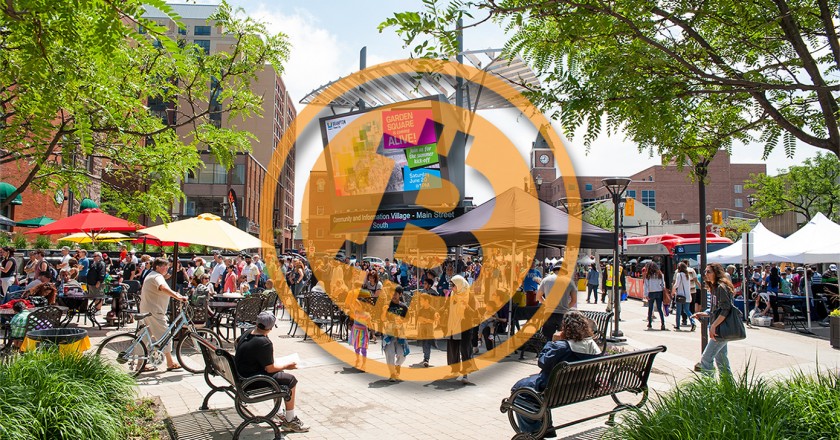 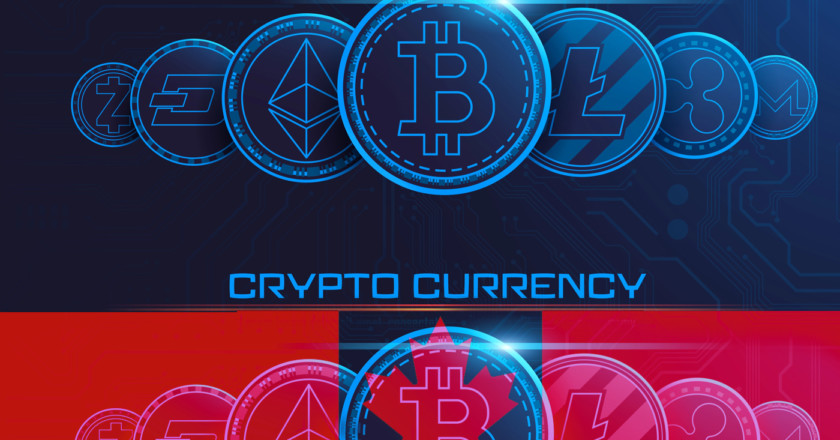 Role of Canadian Crypto Exchange In The Future of Crypto