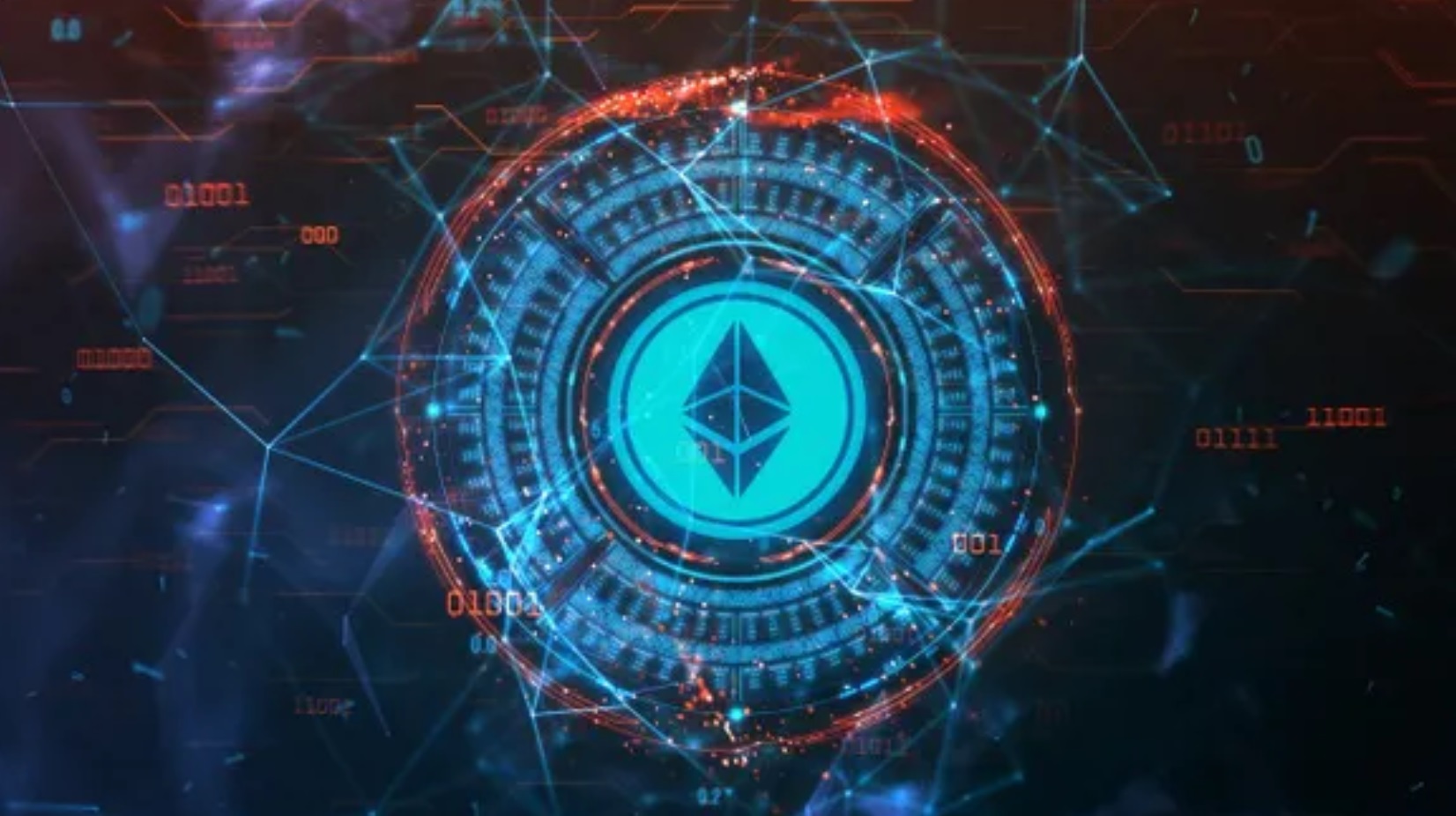 When bitcoin first came around in 2009, it was the only cryptocurrency in the world. As such, it took the world by storm with what it could do. For the first time, there was a form of money that was native to the internet itself. Bitcoin inspired thousands of other people to come up with their own cryptocurrencies. They wanted to explore unique use cases that blockchain technology allows for.

One of these was Ethereum. More than four years after bitcoin went online, Vitalik Buterin published a whitepaper for a blockchain platform in 2013, that would allow for the development of decentralized applications. More than six years later, today Ethereum is the second most popular crypto in the world.

The Past & Current State of Things

Ethereum’s early promise was to create a decentralized world computer. Buterin wanted it to be able to execute anyone’s code in exchange for a fee. In fact, he wanted Ethereum to be like the Google Play app store. As the blockchain evolved, investors started seeing it as a prominent smart contracts platform.

However, Ethereum’s early promise has still not been fulfilled to this day. The main problems that have prevented that from happening are the scalability of the blockchain. Speed performance also remains a huge issue. As the blockchain industry progresses further, it is important to solve those problems. When the masses arrive, they will need something that will just work.

This is where Ethereum 2.0 steps in. To combat all the bottlenecks, Ethereum’s developers have put forward an ambitious roadmap. If they are able to complete its development as they want, it will be revolutionary. It will pave the way for the next generation of decentralized apps.

Buterin Explains The Tech Behind Eth 2.0

A few days ago, at ETHDenver, Vitalik Buterin answered some questions about the new developments. He sat down to explain the new technology that will drive ethereum 2.0. He mainly talked about how the new blockchain will be much faster and lighter to operate.

He explained the concept of “stateless clients” which is going to be a huge leap of faith for the Ethereum development team. He described it as a method that transforms how current account balances and other information is stored on the network. Stateless clients work by mathematically proving this data’s existence and validity without storing all the data itself.

It is this technology that will allow Ethereum 2.0 to run much faster and be much lighter. Talking about stateless clients, he said, “The clients basically do the same verification that it would normally do except it doesn’t store the state. It just kind of grabs the state in real-time and verifies it using the client’s Merkle proof.”

The future is going to be very interesting for Ethereum and its investors. Many groundbreaking changes are planned for the first time since its inception.

The concept of sharding is also involved here. It entails grouping ethereum holders together for transaction validation. This improved the overall speed of the Ethereum blockchain. Sharding has been in the works for several years now. In fact, Buterin has been talking about it for the longest time.

These changes will not go live on the current Ethereum blockchain. Instead, the development team is creating an entirely new blockchain. The new one will replace the old one eventually. Ethereum 2.0 will see a staged rollout. It will go through intensive testing in a safe environment to ensure security.

The developers have stated that there will be a total of seven phases for ethereum 2.0 to be complete. This is going to take many years to complete. In the immediate future, we will see the rollout of three phases.

The Beacon Chain is basically a proof-of-stake chain. It is poised to run parallel to Ethereum’s proof-of-work chain. It will serve as the first component for the Ethereum 2.0 blockchain. Initially, this chain will be quite simple and won’t support most of the current Ethereum features.

As stated above, sharding will play an important role to make Ethereum much faster. It will basically divide the whole network into multiple shards. This will allow for parallel transaction throughput. Phase 1 will be a trial run for sharding which will give more details about its viability.

In this phase, the new Ethereum 2.0 will finally start to come together. The eWASM will be a rebuilt Ethereum Virtual Machine that will support proof-of-stake and sharding. It will also introduce smart contracts, accounts, and more back to Ethereum 2.0.

These phases are still in the research stage. These do not even have fixed technical specifications yet. These will only be explored after the successful completion of the first three phases.

Ethereum developers are planning to begin rolling out ethereum 2.0, beginning from the Beacon Chain in summer of this year. It will be really interesting to see how the second most popular crypto evolves from here on.

Is Ethereum Legal In Canada?

Ethereum is most certainly legal in Canada. You can first learn how to buy ethereum Canada and then store it securely in your ethereum wallet. Make sure to check the ethereum Canadian price from time to time if you want to make some profits. There are many Canadian cryptocurrency exchanges or sites where you can check ethereum price in Canada and trade ethereum, CAD.

You can Buy Ethereum in Canada directly from PCCEX by signing up or registering. Buy, sell and trade Ethereum on PCCEX, Canada’s best cryptocurrency exchange. 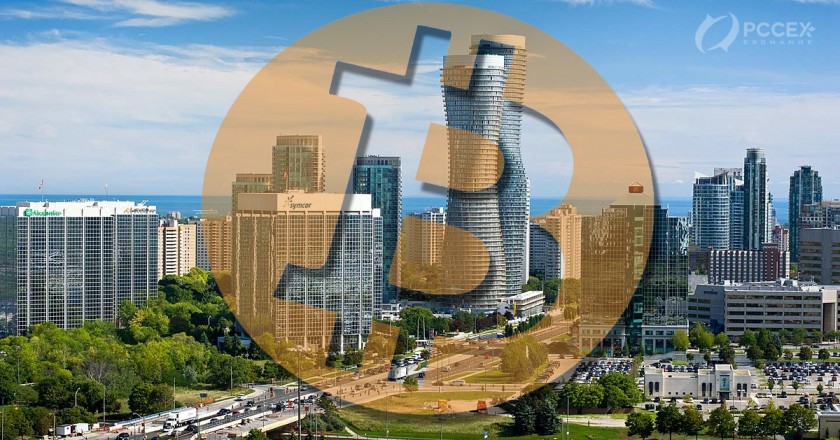 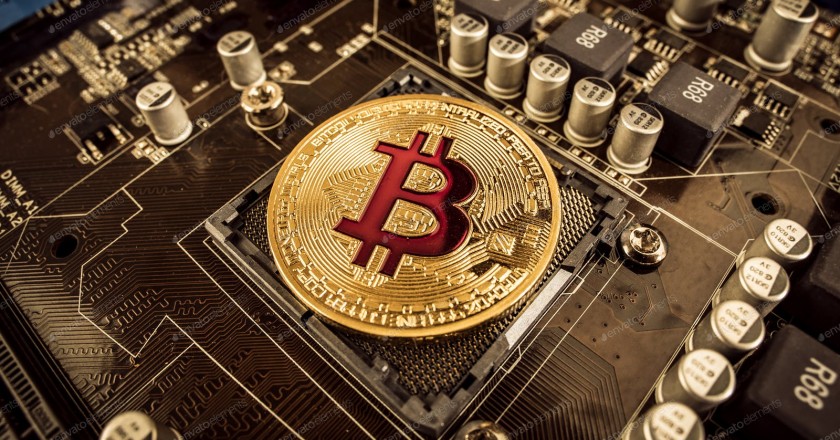 How To Profit From Bitcoin