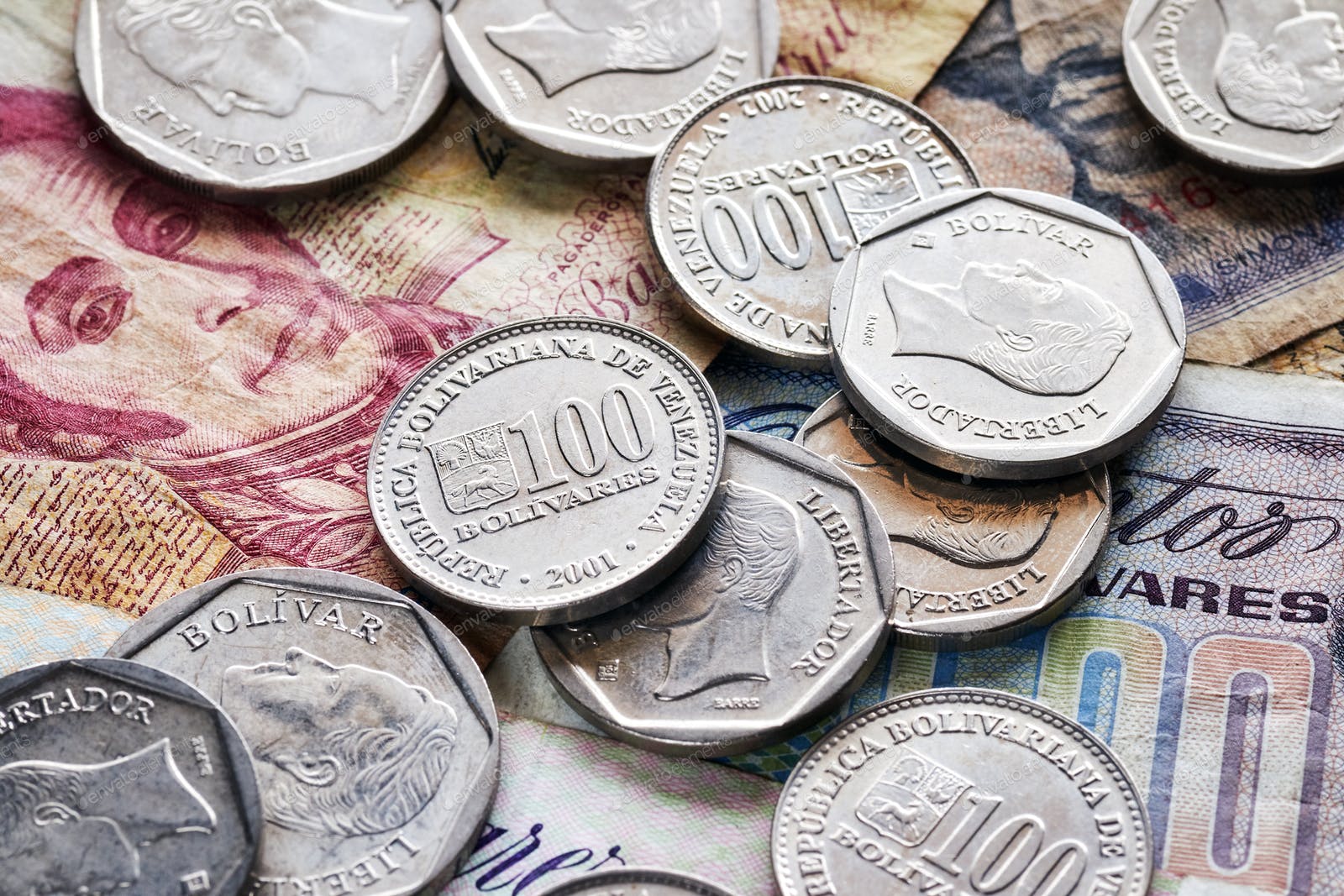 How Venezuela can benefit from Bitcoin

Venezuela which is formally known as the Bolivarian Republic of Venezuela is situated in the north of South America. It is a federal-state and has strengthened the economy of the country on oil. The country is known to have the largest oil reserves in the world. Moreover, the country was not far behind in terms of digital currencies as it was the first known country to launch its own crypto coin.  We will discuss how Venezuela can benefit from cryptocurrency in this article.

The country issued a crypto coin to improve its weak economy. However, the parliament of the country was not in rule of issuing a crypto coin. Petro is the national Venezuelan cryptocurrency, formally El Petro has accumulated approximately $735 million on the very first day of its launch. Though this launch was done in order to improve the economy of the country and it showed clear success initially, the future of cryptocurrency in Venezuela is still dubious. The major reason is, the USA’s decision to ban the use of Petro.

The country is in a high concern as its people are suffering from malnutrition. According to the census, four out of five households are living in food insecurity and around 1 in 10 people are undernourished. Moreover, Venezuelans are struggling with  exterminated tropical diseases and lower life expectancy.

Cryptocurrency-powered aid is making a difference in Venezuela

There is a way to improve the present condition of people living in Venezuela. For instance, you are a Venezuelan residing in the USA but your family members are living in Caracas (the capital of Venezuela) and they despairingly need your help. You need to find out a possible solution to help those who are situated in that place.

You could think of shipping some packages containing necessity goods including canned food, clothes or soaps and shampoos. But it is not sure that these necessities will reach there plighted beneficiary. Next, you could think to transfer money into Bank but it can also take a long time. Also, the government of Venezuela would ask to pay heavy fines. Therefore, lookout for the best option and cryptocurrency can be the lender of last resort. All you need to do is grab your mobile phone and make a direct, mediator free transactions through cryptocurrency.

Furthermore, cryptocurrency can benefit people as it is a fast and cost-effective method of remittances and money transfer from abroad which evade government restrictions.

Cryptocurrency as a reliable solution

In the situation of this crisis, professor Aaron Olmos a well known Venezuelian economist presumes that cryptocurrency might be a good solution. He further believes that the introduction of double circulation system can be the solution to the country’s economic problem because the same way out was adopted in Brazil to surmount its exuberant inflation during the 1990s.

Consequently, the new source of investment would take some of the burdens and it’s sharing with the country would bring some relief at the time of crisis.

According to the economist, to overcome the present conditions of Venezuela, there is a need for an alternative yet reliable solution and nothing can be better than cryptocurrency. It’s all about making the Venezuelan currency regain its value and retrieve its power again.

As the present laws, Venezuelan constitution does not include the use of cryptocurrency for any kind of payment as a part of the readjustment plan, but Olmos does not believe this.

He believes, it is the time to recognize the benefits and use of cryptocurrency and give it some time for development so that it can work properly. He further added, the ultimate goal in the midst of crisis is to enhance the value of Bolivar and there is nothing wrong to use it in a digital form.

The economist also put forward that including the Petro in the Venezuelan recovery plan is still in doubt because it’s a structure is based on interference, power concentration, and compelled usage.

Two Different viewpoints of one country

Future of Venezuela is uncertain because it is still not clear who will control the decisions of the country. There are two different versions prevailing in the same country.

The economist enumerates that according to the economic plan for 2019 to 2025, both blockchain and cryptocurrency are theoretically included. Unfortunately, this document was not officially published neither was it seen by anyone.

On the contrary, the position of cryptocurrency is still and clear in the case of Venezuela. As according to the administration in charge, look after by Juan Guaido, the president of the national assembly has not issued any opinion about cryptocurrency regarding recovery in Venezuela.

Venezuela: Cryptocurrency has found its home

To recapitulate, it would not be wrong in saying that cryptocurrency has brought a number of surprising benefits. Cryptocurrency has given way to easy donations for charity purposes, simple payment mode for healthcare, and aided small scale companies to get access in the global market. Because of its borderless design, you can easily import and export goods from anywhere. Though these are early days for cryptocurrency, the results can bring essential learning experience for Venezuelans. 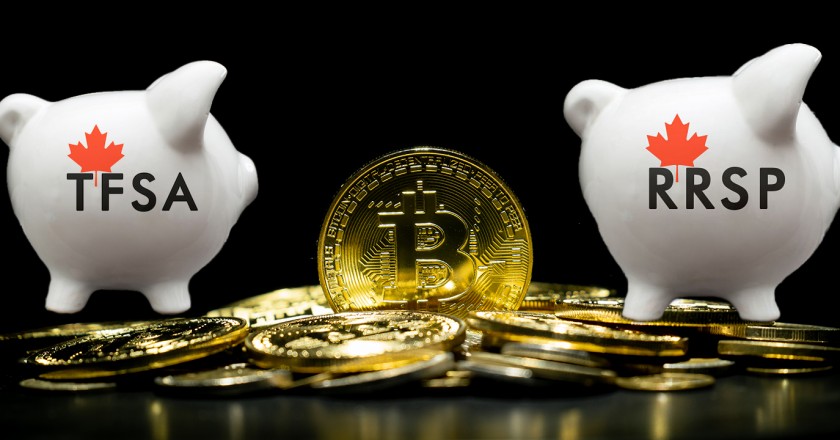 Holding Bitcoin In Your TFSA and RRSP 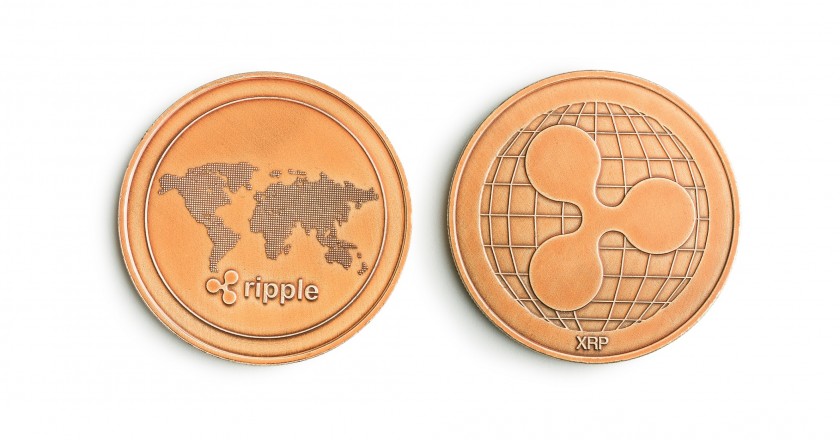