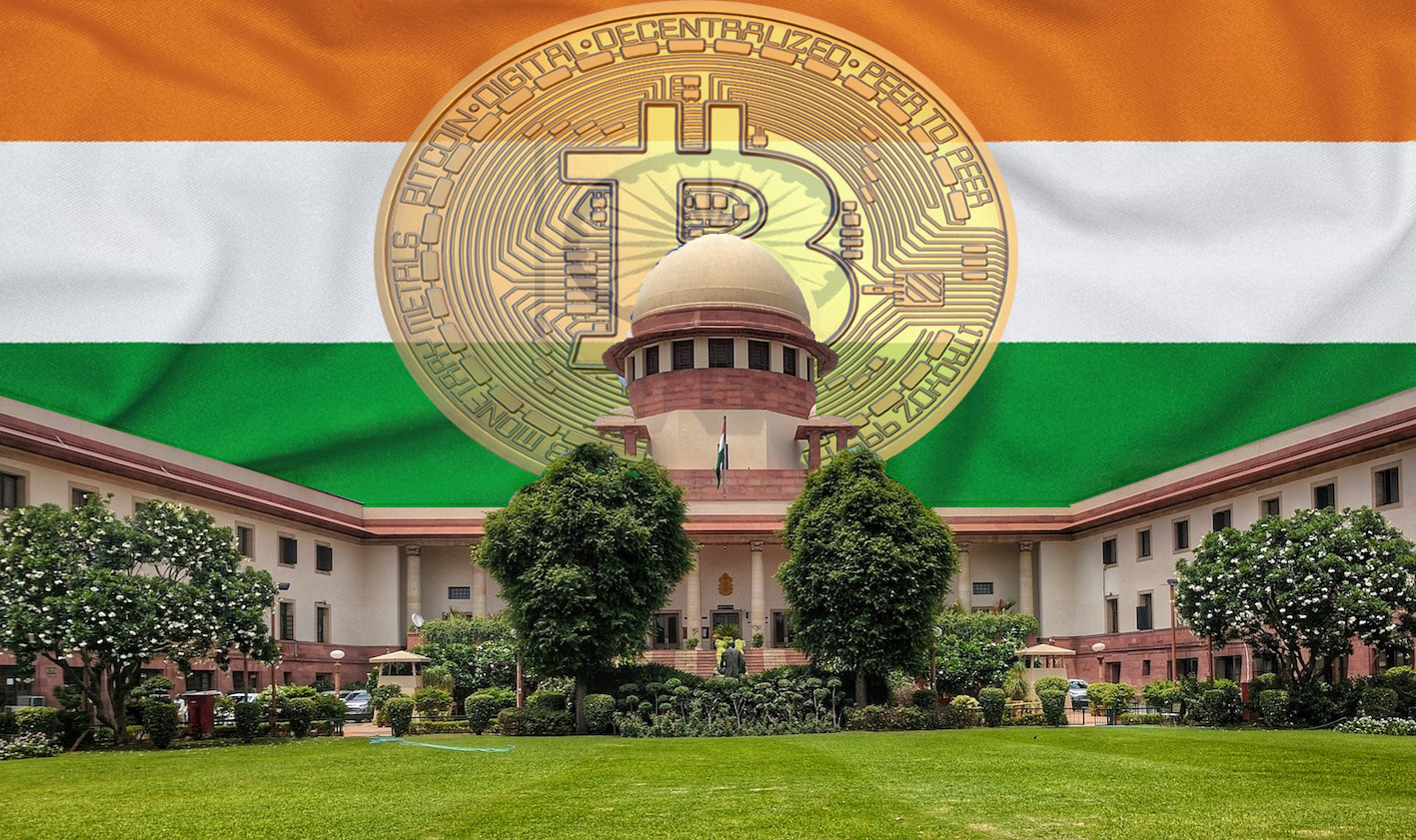 Bitcoin and other cryptocurrencies have been around for more than a decade now. They met with a lot of controversies in the initial years. The main reason for this was the anonymous freedom of money that people can finally have. As we are all aware of, nations want to track the money flow in an economy. This ensures stability as well as controls the nefarious activities to some extent.

However, cryptocurrencies have way too many advantages to be ignored. That’s why the progressive nations of the world started understanding them. Finally, one by one, they started drafting laws about them. In fact, Canada was the first country to make a law mentioning cryptocurrencies. But even after more than a decade has passed, some countries haven’t caught up yet.

India has been one of the countries that have been reluctant to accept crypto. In fact, since 2013, the country’s central bank has repeatedly cautioned the public about them. In 2018, they cut off banking access to the crypto ecosystem, effectively banning them. However, on March 4, 2020, the Supreme Court lifted that ban.

The Story So Far

It is not surprising for central banks to react with anger and fear when it comes to cryptocurrencies. Although this won’t happen any time soon, the technology has the power to replace banks altogether. This would be a huge change for any country. It is something that no country will ever allow. However, the risk of revolutionary technology is always there. The Reserve Bank of India (RBI) is the central bank of India and it has had a negative stand towards crypto since the beginning.

In April 2018, the RBI directed all banks regulated by it to cut off banking access to crypto entities. This covered everyone who was dealing with cryptos. The central bank provided three months of time to the banks to exit their relationships. After July 2018, the banks were not allowed to provide banking access to any company or individual dealing with cryptos. This caused a lot of fear, uncertainty and denial in the Indian crypto community.

However, a few exchanges stepped up and provided innovative solutions. They provided p2p trading platforms for the users to continue with their crypto activities. On the legal front, the Internet and Mobile Association of India (IAMAI), decided to take charge. It sued the RBI in the Supreme Court of India. The IAMAI on behalf of the Indian crypto exchanges filed a writ petition against the RBI on May 16, 2018.

After almost two years of intense arguments and more FUD in the crypto community, the judgment day finally arrived.

March 4, 2020, will be remembered as a historic day for the Indian crypto community. The Supreme Court quashed the circular of RBI that had prevented banks from allowing crypto transactions. The three-Judge bench comprising of Rohinton Fali Nariman, Aniruddha Bose and V. Ramasubramanian did a phenomenal job understanding Bitcion technology. They finally provided some much-needed relief to the crypto community.

The decision was made on the grounds of proportionality. What that means here is that the RBI’s actions were disproportionate to the objective they sought. Also, the RBI failed to show the harm that cryptocurrencies have done to the banking system. In addition, the RBI failed to show any discrepancies in the way crypto exchanges function. In view of all this, the judges decided to side with IAMAI.

For IAMAI, senior Supreme Court counsel, Ashim Sood played a pivotal role. He made brilliant arguments that the RBI’s counsel found difficult to counter. Also, he successfully countered all of RBI’s arguments. The court proceedings were being live-tweeted which the crypto community were following eagerly. During the climactic moments of the arguments, it was clear who had the upper hand.

The judges, through their judgment, has restored the faith in the judiciary system in the crypto community. By all means, justice was finally served and it must have tasted sweet for the entire community. 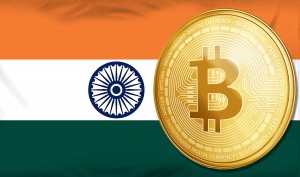 Immediately after the judgement was passed, the cryptocurrency exchanges got to work. Now that the banking channels are open, they want to provide easy access to their users. Within just a day, many exchanges were able to open fiat gateways for their users. Earlier, they had to rely on the p2p mechanism, which was slow in a lot of ways. There was also the constant fear of their accounts being closed if their crypto activities are discovered.

Although this battle has been won by the crypto community, the larger war is still on. The government had proposed to completely ban crypto last year. The bill has still not been introduced in the parliament for passing. However, there is nothing stopping the government from doing so from here on. However, that is a worst-case scenario.

Many experts and entrepreneurs believe that the Supreme Court’s decision might make the government think again. They will be forced to take a deeper and fairer look. This is what the entire crypto community is hoping at the moment. In a time when most developed nations have already allowed cryptos, India shouldn’t stay behind. Many policy experts and lawyers are trying to now reach the government to ensure that a proper framework is developed.

India has a huge population. 1.3 billion to be precise. This news was seen as a huge positive for the global crypto markets. It is believed that this will bring greater volumes that could push the entire market further. If the government decides to soften its stance towards cryptos, it could be huge! Immediately, the entire world would start paying attention and the market could surely rise higher! 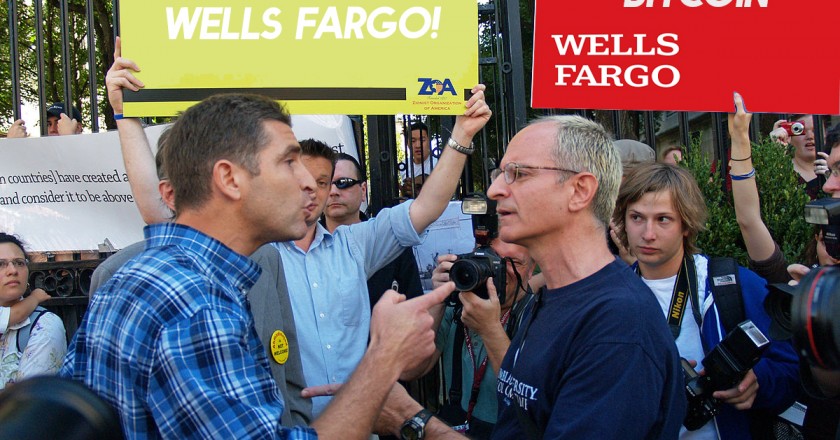 Should You Buy Bitcoin Right Now?