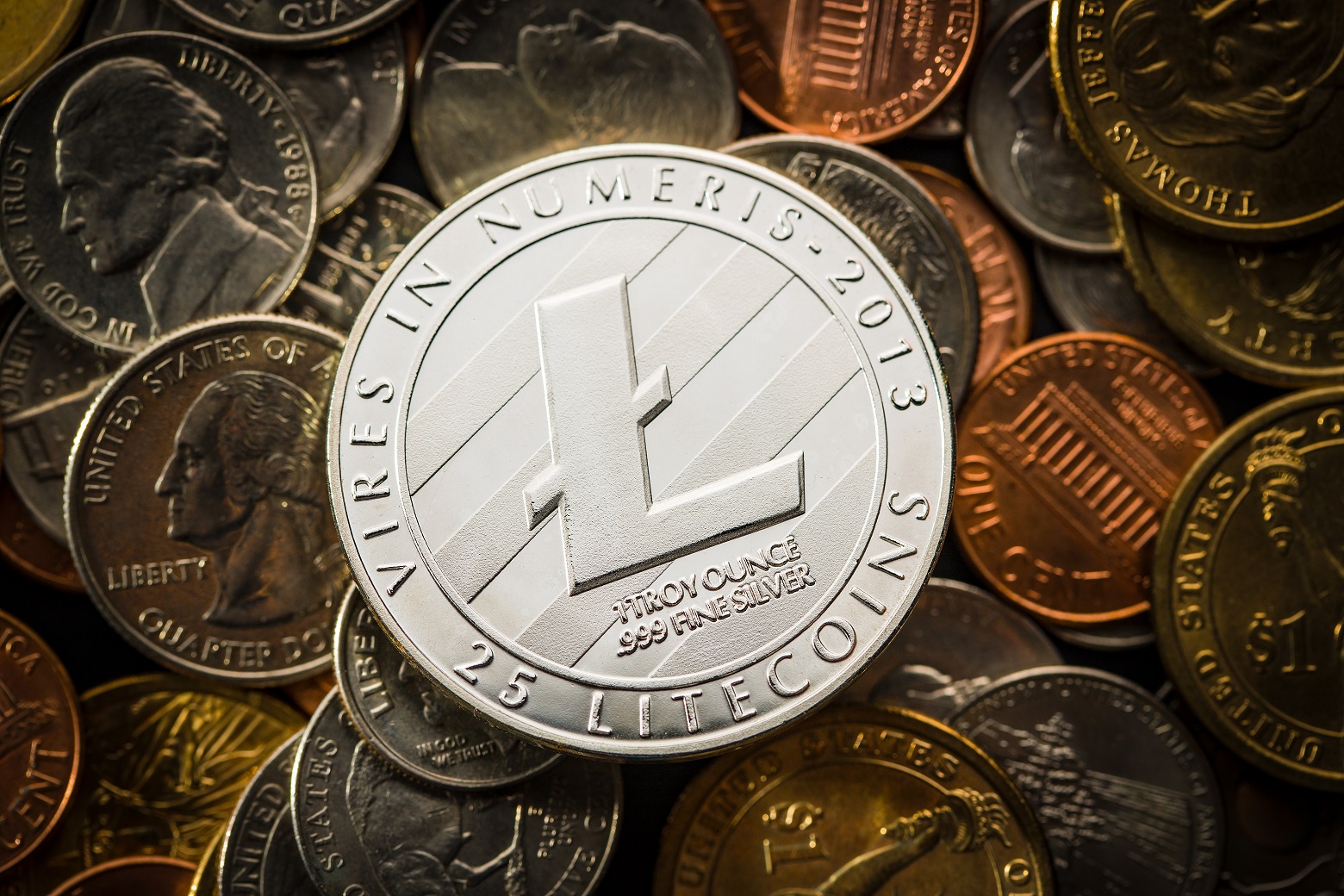 How to buy Litecoin in Canada

Money is generated and governed by individual countries, however,  Litecoin (LTC) and other cryptocurrencies have changed that and have become revolutionary.  Cryptocurrencies have created a global currency that is not associated with any sovereign country and can be used by anyone in the world. Like Bitcoin, Litecoin  is a peer-to-peer decentralized coin, however, with much cheaper transaction fees.  Litecoins usually ranks amongst the top 10 coins in the world.

On Oct 7 2011 Litecoin was founded by an ex-Google employee, Charlie Lee. Litecoin was actually a fork of Bitcoin, however, with improved transaction completions times and fees. Charlie envisioned the same goal as Bitcoin; solve the increasing problems of complex payments and the need for individual Sovereignty over banks. Contrary to popular belief, Charlie created Litecoin to complement Bitcoin; by solving problems like concentrated mining pools and transaction timings. Charlie Lee didn’t see Litecoin as a replacement for Bitcoin, but rather, Bitcoin’s little brother. Charlie Lee has even stated that Litecoin is “silver to Bitcoin’s gold.”

However, it was far from a perfect start for Litecoin, as bugs plagued the network causing delays and in turn, losing trust within the Litecoin community. Yet, in November 2013, there was a ray of hope when the Litecoin team released version 0.8.5.1.  Fixing all known issues and problems allowed Litecoin’s popularity to ascend.

Although, it’s increase in popularity was attributed to numerous reasons.  First, instead of complex expensive rigs that are used to mine Bitcoin, Litcoin, could be mined on simple computers. Due to this incentive, it gave way to many new prospective miners to join the community. Second, due to the ease of mining, a large amount of coins were being mininned, in comparison to other cryptocurrency. Lastly, and most importantly, people appreciated the passion and dedication shown by the Litecoin team. The litecoin team was quick to adapt code and often experimented to make necessary advancements. The team also maintained regular upgrades which allowed the community to gain trust. Overall, Litcoin approached $1 billion in market capitalization by 2013, merly two years after being released.

How Is Litecoin different to Bitcoin?

Is Litecoin legal in Canada?

It is completely legal to hold and trade Litecoin in Canada.

How to trade Litecoin in Canada

Since it is not linked to one particular market, it’s easy to buy Litecoin because it is traded 24hr a day. It can be traded on centralized and decentralized (DEX) exchanges.

Remember that Litecoin is extremely volatile and can propose both opportunities and risks for people buying and trading. However, you can purchase physical goods with Dash, and a large percent of the transaction is investment based. Therefore, speculation, where traders buy and sell according to cycles, often causes volatility in the market.   Understanding volatility and the reasons how it is caused can lead traders to make wiser decisions about how they buy and spend digital cash.

How do I store Litecoin?

There is no official way to store Litecoin or cryptocurrency, however, you may want to consider some variables like using a Litecoin wallet;  how much you are going to be storing, your desire for security, how often you expect to access your wallet, do you want to allow others access.

Nevertheless, it’s essential to remember that regardless of what tool you use to create an account/wallet, it is necessary to always store all of the necessary information, possibly in multi-locations. It is also crucial to do your own due diligence on which cryptocurrency wallet you decided to choose. Unless you have done your own research and understand the advantages and disadvantages of using a certain wallet, do not just take someone else’s advice or watch a youtube video to make your decision.

– How to buy Litecoin in Canada – 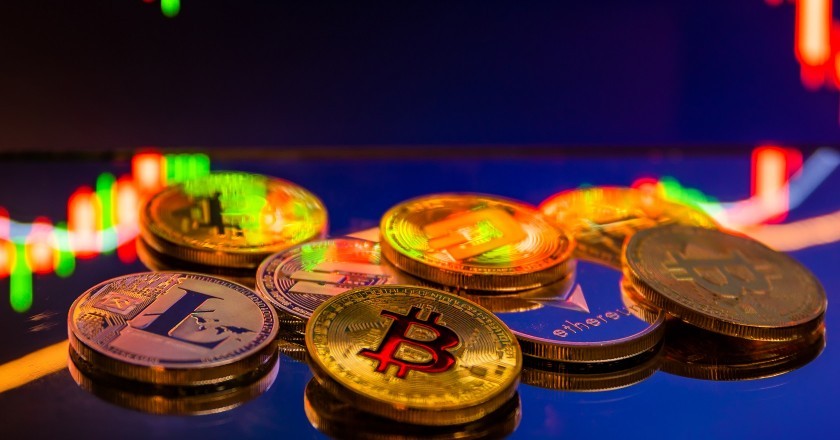 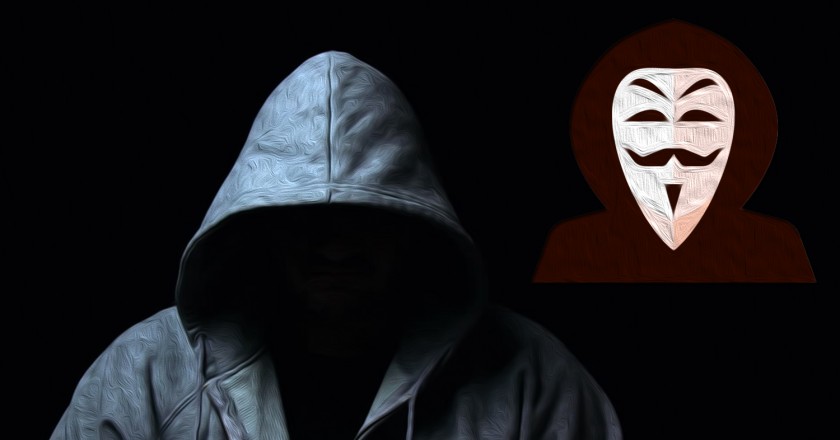 What is the Dark Web- A Guide