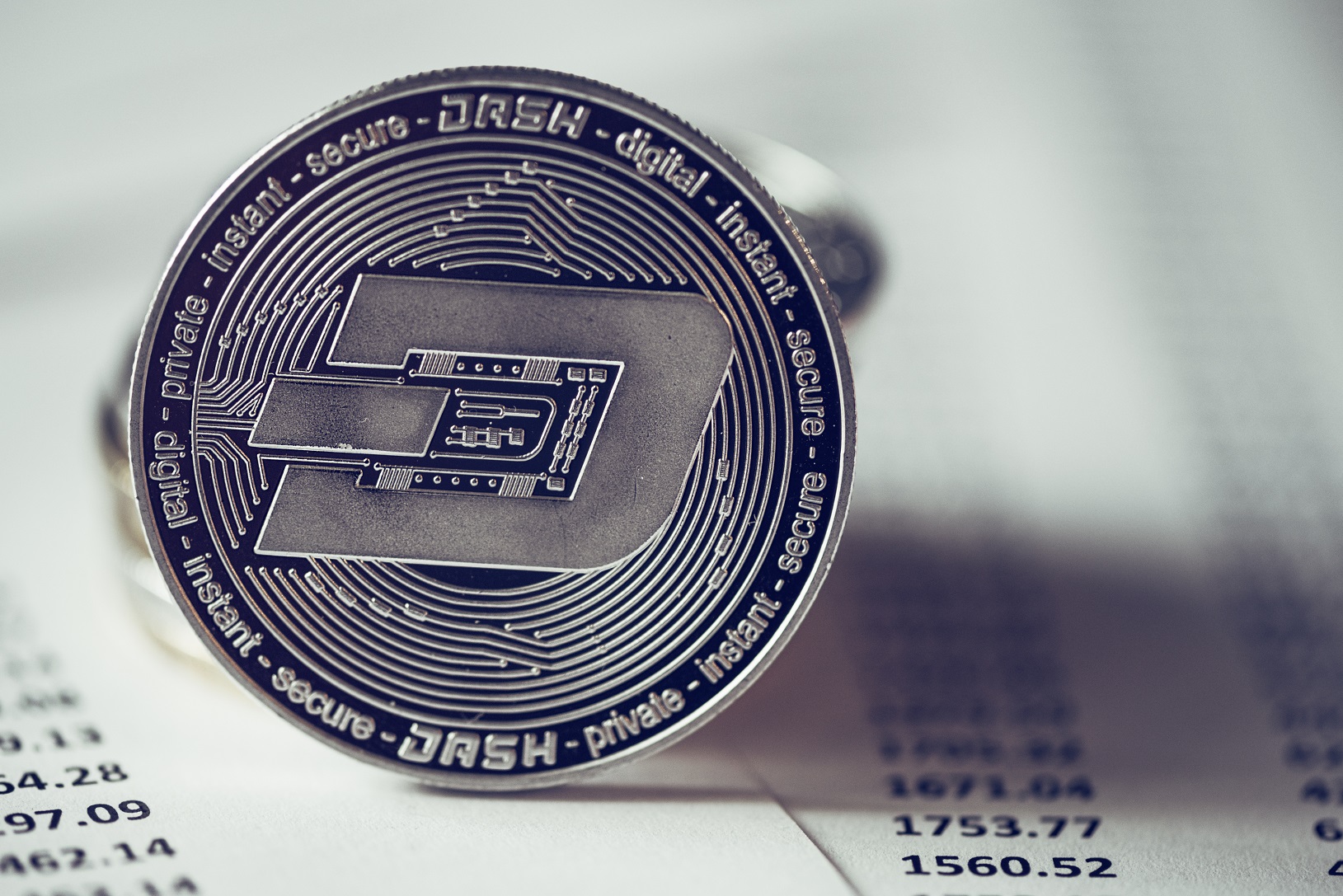 Just like Bitcoin, Dash is a open-source peer-to-peer decentralized cryptocurrency. In recent years, Dash has become popular because of anonymity while transferring and trading the coin. There are numerous benefits to Dash over other cryptocurrencies. Dash can be used to make transactions privately and faster due it’s main three features: Masternodes, PrivateSend, and InstantSend. Influenced by a variety of factors, such as partnerships with banks and payment services, Dash is currently sitting amongst in the top 15 largest coin.

The founder of Dash was Evan Duffield, who described Dash as the first privacy-centric cryptocurrency. Originally, on January 18, 2014, dash was released as  “Xcoin (XCO)” and on January 28, 2014, it was rebranded as  “Darkcoin”. Finally, on March 25, 2015 it was renamed “Dash”

Although there Dash has its own distance features to maintain anonymity, it was actually forked from Litecoin, (which was a fork of Bitcoin). On the release of Dash, unfortunately, due to a bug in the code, 1.9 million DASH coins were mined within the first two days. That is approximately 10%   of the total Dash coins in existence.

Since the Dash Foundation receives 10% fees of all transactions, it has also invested in research. Recently, Dash has teamed up with Arizona State University (ASU), funding their  research in blockchain development. In addition, Dash will also offer scholarships for graduate research. Since Dash is a peer to peer medium of exchange, it’s focus is on scalability and the potential to propagate transaction faster through a blockchain network.

How Is Dash different to Bitcoin?

Is Dash Coin legal in Canada?

It is completely legal to hold and trade Dash  in Canada.

How to trade Dash Coin in Canada

Since it is not linked to one particular market, it’s easy to buy Dash because it is traded 24hr a day. It can be traded on centralized and decentralized (DEX) exchanges.

Dash is extremely volatile which can propose both opportunities and risks for people while trading in the markets. Yet, not as prevalent, you can purchase physical goods with Dash, however, a large percent of the transaction are investment based. Therefore, speculation, where traders buy and sell according to cycles, often causes volatility in the market.   Understanding volatility and the reasons how it is caused can lead traders to make wiser decisions about how they buy and spend digital cash.

How do I store Dash?

There is no official way to store Dash or cryptocurrency, however, you may want to consider some variables before using a Dash wallet;  how much are you going to be storing, your desire for security, how often you expect to access your wallet, do you want to allow others to access.

Nevertheless, it’s essential to remember that regardless of what tool you use to create an account/wallet, it is necessary to always store all of the necessary information, possibly in multi location. It is also crucial to do you own due diligence on which cryptocurrency wallet you decided to choose. Unless you have done your own research and understand the advantages and disadvantages of using a certain wallet, do not take someone else’s advice or watch a youtube video to make your decision.

You can Buy Dash in Canada directly from PCCEX Cryptocurrency Exchange by signing up or registering. Buy, sell and trade Dash on PCCEX, Canada’s best cryptocurrency exchange.

We hope this helped you understand how to buy Dash Coin in Canada. 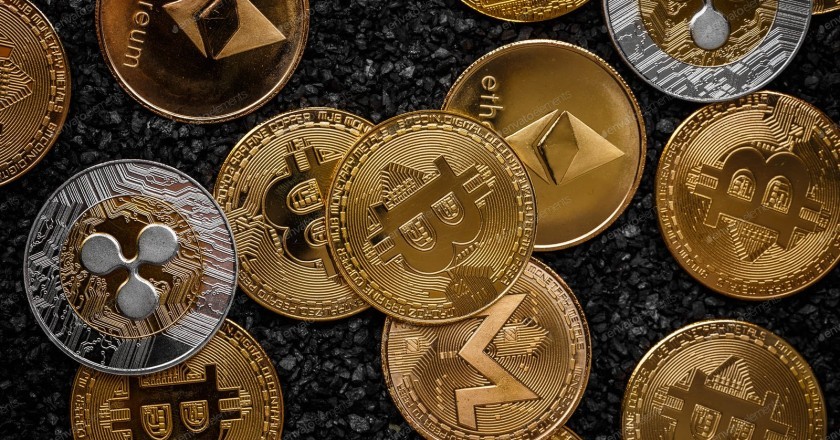 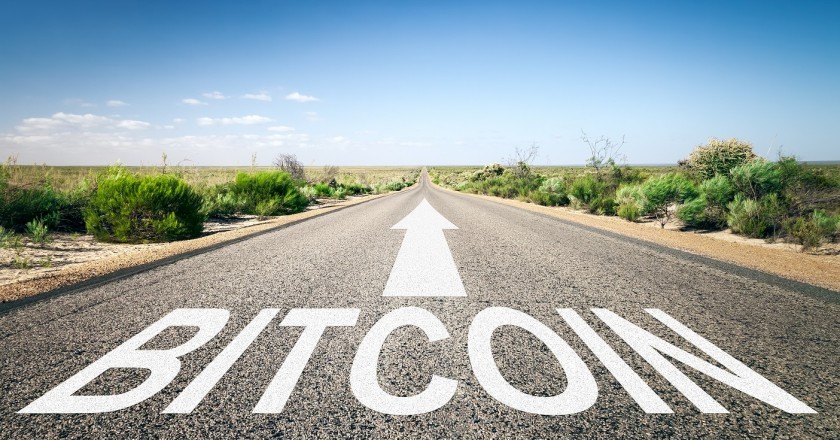