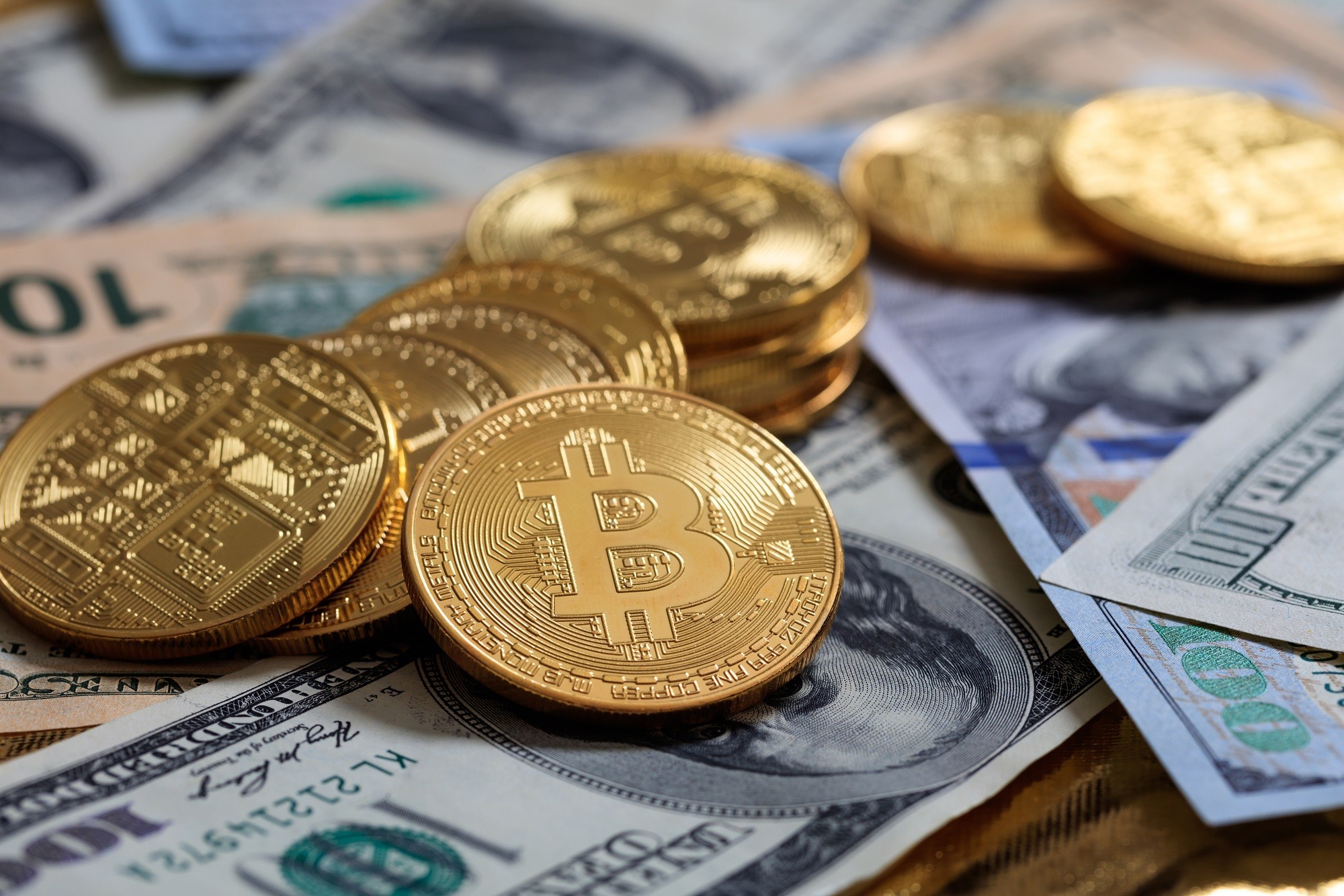 How Much Is Bitcoin

The most interesting thing about Bitcoin, apart from its world-changing technology, is its price action. Satoshi Nakamoto, the anonymous creator of this cryptocurrency, initially visioned it as a digital cash system, where people would be able to send each other Bitcoins directly. This would do away with the need for any middlemen like banks and that would give people the power to control their own money.

But as Bitcoin grew more popular and people began pouring money into this potential future giant, its price increased to levels that nobody could have ever imagined. It’s decreasing supply over time has also helped in that regard. In fact, on May 22, 2010, a person named Laszlo Hanyecz paid 10,000 Bitcoins for a pair of pizzas. At today’s prices, those 10,000 Bitcoins would be worth $75 million US dollars. At Bitcoin’s all-time high till date, they would have been worth $200 million US dollars.

No asset in history has probably provided those kinds of gains. This is quite frankly, the number one reason why so many people have flocked to Bitcoin over the past many years. The allure of great profits in a relatively short duration is quite powerful to resist. Even though a lot of veterans in the traditional financial industry have called it a Ponzi, Bitcoin and other cryptocurrencies simply keep marching forward.

The volatility of Bitcoin has been talked about quite a lot. Many see it as an unhealthy sign, but they need to understand that it is an emerging asset class. The world is only now beginning to notice it and as such, price fluctuations will naturally be wild. Even with so much volatility, Bitcoin tends to follow a pattern. Though there is not enough data about the past cycles, recent trends suggest that Bitcoin is indeed poised to follow a set pattern.

Bitcoin saw its first real meteoric rise in June of 2011 when it’s price shot up to $31.That kicked off a year and a half’s correction and consolidation. From there, prices rose to about $1200 in November of 2013. From there, the whole market entered a bear phase where prices crashed over 80-90%. Bitcoin reached a low of $200. If it was any other market, people would have considered a dead asset and things would have been over.

But this is Bitcoin we are talking about and it continued to surprise as it recovered from the lows. It reached an all-time high of $20,000 in December of 2017. This also caused most altcoins to rise meteorically as well. From there, it started its correction and consolidation phase, reaching a low of $3200 in December of 2018. The price hike was 20 times the previous high and the low was a crash of 84%. Despite this, Bitcoin keeps ticking, block after block.

One thing has been common throughout the history of the price action, and that has been wild swings in both directions. This has generated a lot of profit for many people but has also caused some others to lose. The most profitable have been those people that bought Bitcoin at very low prices and have held onto their stack ever since. This is why “hodl” is more than just a meme in the crypto world. It has the potential to change your life as well as the lives of your future generations.

The current year, 2019, has served as a recovery year for the prices of Bitcoin much like 2012 and 2016 did before. Just under a year ago, the whole market bottomed out after a whole year of price decline. After prices found a bottom support, there was a consolidation period of three months from January to March.

When April began, Bitcoin’s price shot up from the consolidation range and entered a mini parabolic run that reached over $14000 in June. It was almost a five times increase from the lows. This was also an anomaly as the price action pattern suggests that this should have come by the end of the year. Since then, the prices have corrected to as low as $6500 on some exchanges.

Currently, bitcoin price in USD is $7500 and it is trying to rise out of the lows for the year and reach the previous high for the year. If Bitcoin manages to do so, the all-time highs would be in play. This particular price point would have a significant psychological impact as well and could launch the journey to the next all-time highs.

The future of Bitcoin is quite an exciting one. Both from a technological point of view and price point of view. More major players are getting involved every year and common people seem more interested than ever. All we need is a little action on the price-side and we would be good for the next parabolic run.

There are many predictions as to where Bitcoin will find its next all-time high price. Some say it could reach $100,000 and some believe it could top out at $300,000 based off of the price action pattern. The halving is expected to take place in May of next year. It is going to have a serious impact on the supply of Bitcoin and that could really kick things into high gear as far as prices are concerned.

As for the more distant future, nobody knows for sure. But even the most rational heads believe that the price could be in the range of millions of dollars. That would possibly happen when a major part of the world population, is involved in crypto.

You can Buy Bitcoin Canada directly from PCCEX Cryptocurrency Exchange by signing or registering. Buy, sell and trade Bitcoin and other cryptocurrency on PCCEX, Canada’s best cryptocurrency exchange.

How much is Bitcoin 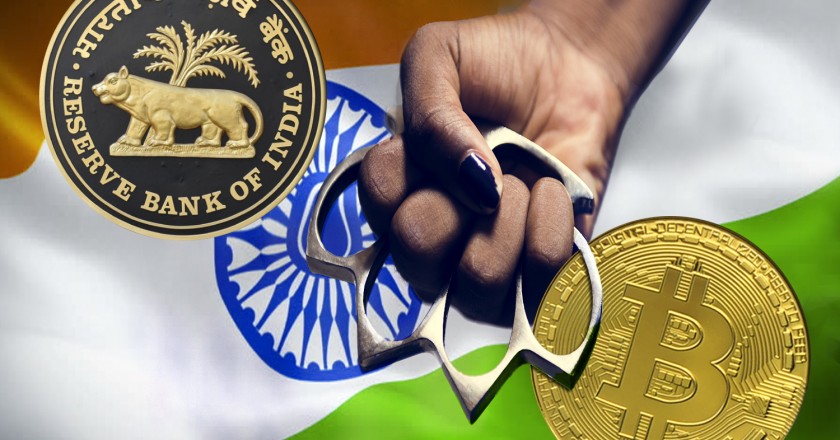 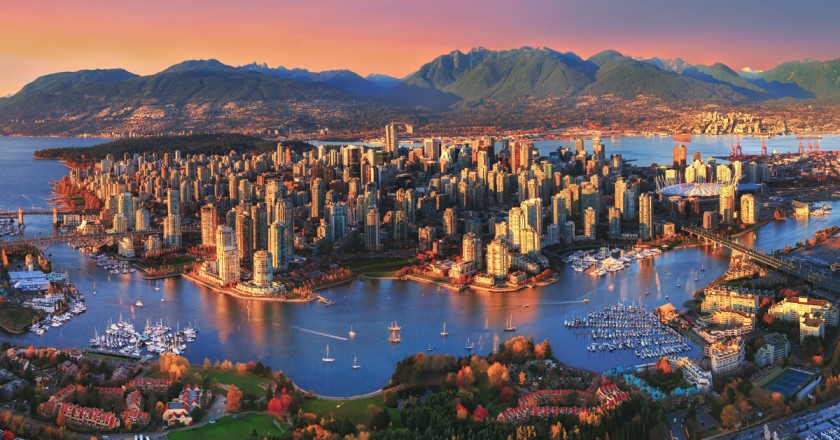