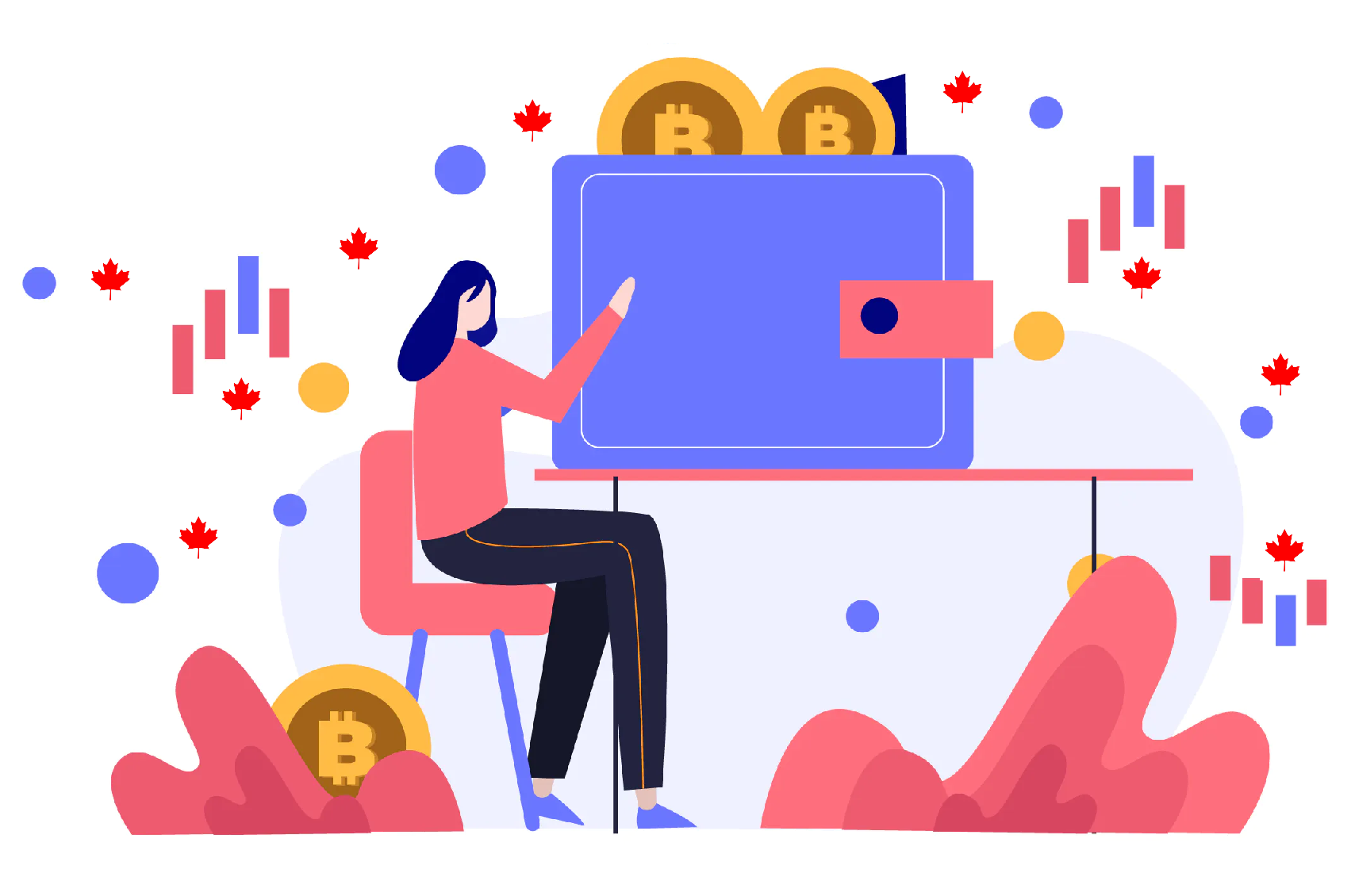 Bitcoin and other cryptocurrencies have taken the world by storm. In only just a decade, it was able to grab the attention of everybody. From retail investors to regulators, everyone has shown interest to understand them. One of the main reasons for this is the incredible price rise of these cryptos. In fact, bitcoin was the best performing asset of the last decade. It also brought with it the rise of other cryptocurrencies, called altcoins.

Another important reason is the technology behind these cryptos. But it will still take time for all the countries to come on board. Canada, however, seems to be very friendly towards crypto. Canada was the first country to make any law about crypto whatsoever. Therefore, the Canadian bitcoin market is flourishing in every way. Canadians are so interested in this space that the country’s Central Bank decided to do a survey about it.

The Bank of Canada has been trying to understand the crypto space for quite some time now. They have done a really good job of understanding it too! They have talked to the industry stakeholders, to the general public and even looked at how other countries treat crypto. As such, they have conducted many surveys in the past. They wanted to know how Canadians feel about bitcoin and other cryptos. They want to get a larger picture of bitcoin Canada.

In 2019, they revealed their findings in a survey they had conducted from 2016 to 2018. The report published by them is called “2018 Bitcoin Omnibus Survey: Awareness and Usage”. The central bank says that they have made some really key findings. This provides a picture of how Canadians like to stay involved in the crypto space. This can be useful for the concerned regulators to tweak the crypto laws accordingly.

The first finding that immediately tells the whole picture is that 89% of Canadians know about bitcoin. Compare this number to other countries’ and it will become clear that Canada is clearly a leader. Most of the people who are familiar with bitcoin are men between the ages of 18 and 34. This shows that younger people are more inclined to adopt new technologies. However, other age groups aren’t far behind.

Another notable discovery was that 5% of all Canadians actually owned bitcoin in 2018. Considering that Canada’s population is about 37.5 million, that means about 1.85 million people own bitcoin. That is a really impressive number. Only a few countries can possibly rival that number. What’s more, is that this number is only going to rise in the future.

This is already quite evident. Bitcoin ownership went from 3% in 2016 to 5% in 2018. This was despite the fact that in 2018, the bear market was in full swing. Currently, we are at the beginning of a new bull market phase. This should bring even more people into the crypto world. Also, this time, there is a well-developed ecosystem in place compared to the last time. This should help immensely as well.

Favored As A Store of Value

The most interesting fact that the central bank found out was that Canadians prefer bitcoin as a store of value. This preference is the result of a huge change. In 2016, it was found that Canadians preferred bitcoin for its payment capabilities. In less than 2 years however, the reason changed to being a store of value. The bull market phase of 2017 probably had something to do with the change in perception.

Around 40% of the respondents like bitcoin due to its long-term investment potential. This is obvious given that bitcoin increased by 9,00,000% in price in the last decade. People want to make sure they don’t miss out on any such future gains. As with other valuable assets, people want to park their money into something that would preserve it. If it appreciates over time, that’s even better.

But the investment potential is not the only reason why Canadians prefer bitcoin. 22% of the people said that they love the technology behind cryptos. They like how they are based on blockchain technology which is immutable. This provides the security they need. The technology also allows for fast and borderless transactions.

We hope you found this article helpful, be sure to check out the articles below for more informative reads….

Is Bitcoin legal in Canada

22 fun facts about Bitcoin in Canada

Tax on bitcoin in Canada – All you need to know

– How Canadians Feel About Bitcoin 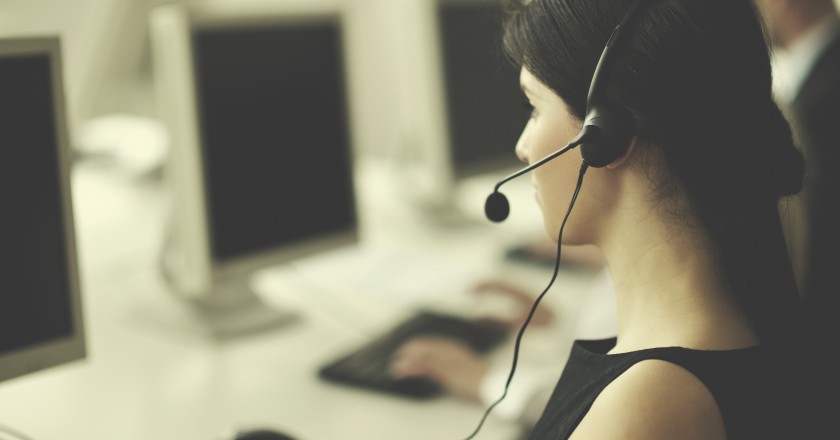 Here To Help For All Your Cryptocurrency Needs 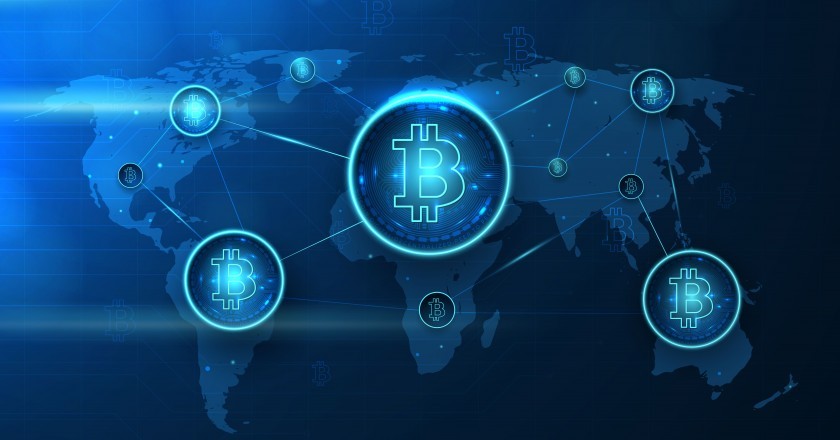 Digital Currency Evolution – What is Bitcoin