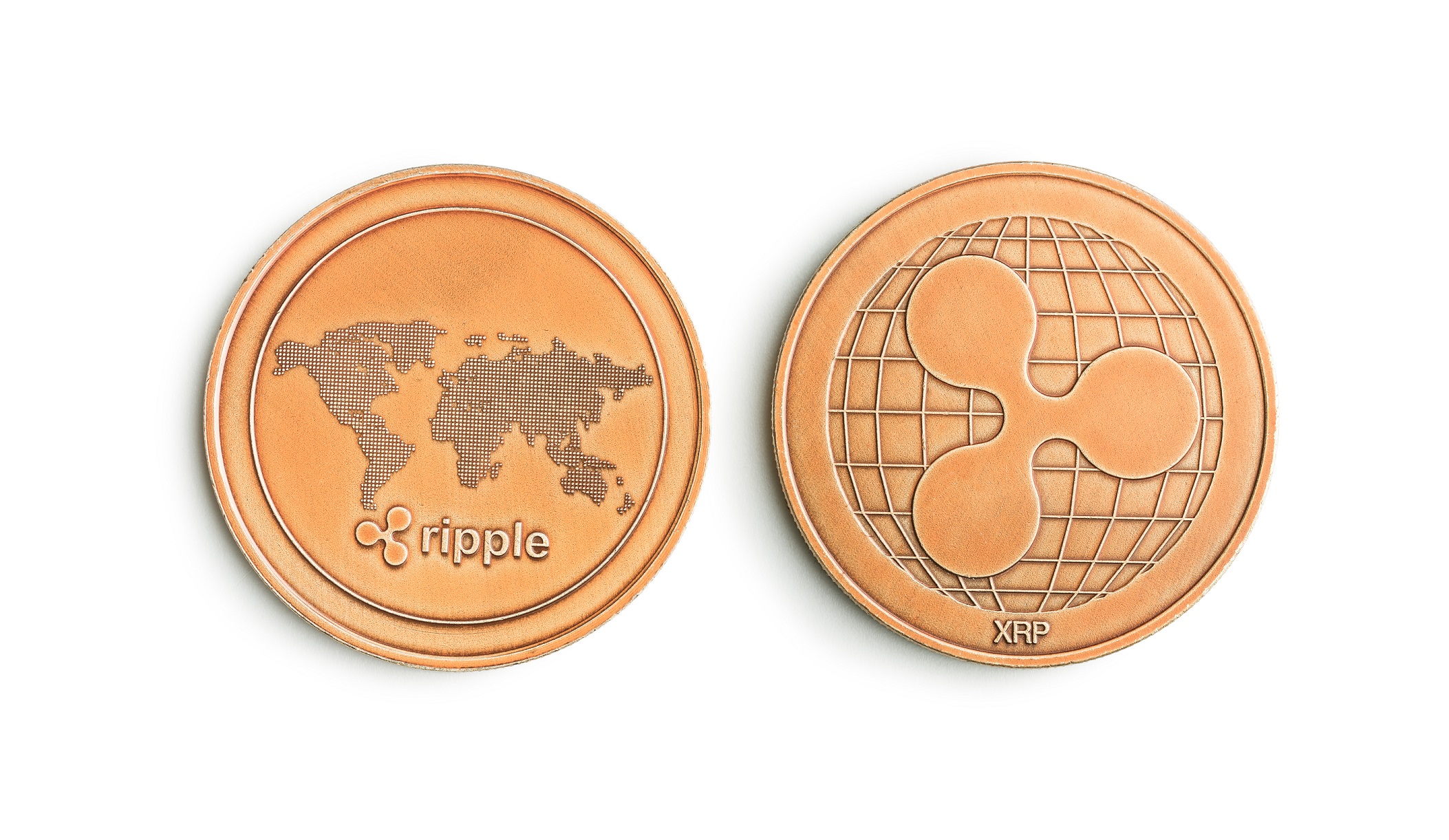 In this article, we are going to break down Everything You Need To Know About Ripple (XRP)…

The advent of Bitcoin and blockchain technology led to a lot of innovation in the financial field. It took just one crypto to kick start the development and launch of several other crypto projects, like Ethereum for example that are disrupting the financial system as we know it. Ripple and its native coin, XRP, are part of these innovations.

The story of Ripple began in 2004 as a working prototype. It was first created by Ryan Fugger with the intention of creating a decentralized monetary system that could empower individuals and communities to create their own money. In August 2012, after bitcoin had already been introduced to the world, Fugger handed over the reins of this platform to Jed McCaleb and Chris Larsen. This is when Ripple’s true history began.

In September 2012, Chris Larsen and Jed McCaleb co-founded OpenCoin, a corporation based around the idea of a decentralized monetary system. OpenCoin then began to develop the ripple transaction protocol (RTXP) and the ripple payment and exchange network.

OpenCoin officially changed their name to Ripple Labs, Inc. on September 26, 2013. Again, on October 6, 2015, the company was rebranded from Ripple Labs to Ripple. It is these changes of names that often confuse people and when they want to invest in the company’s token, they search for steps to buy ripple, while they should actually be searching about XRP.

One of the first things you should be aware about Ripple is that it is a platform as well as a cryptocurrency. The platform is an open source protocol that allows for very fast transactions while keeping the costs negligible. This platform has its own currency popularly known as XRP.

Most people use the words Ripple and XRP interchangeably which is not exactly correct. You might have noticed people who are new to the crypto world wanting to learn how to buy ripple (and xrp). They later realize that one is a platform while the other is the native currency.

Ripple’s XRP is a peer-to-peer centralized cryptocurrency and while its proponents believe that it is a crypto project, most others believe that it is not. The reason is that XRP is not based on blockchain technology. As we all know, almost all of the cryptocurrencies are based on blockchain, which is what provides them with their unique capabilities.

Regardless, XRP is the third largest cryptocurrency in the world with a market capitalization of about $12 billion at the time of writing this. And if you want to buy XRP, you can do so easily on PCCEX.

As stated above, Ripple doesn’t use a blockchain to validate transactions. Therefore, unlike bitcoin it doesn’t rely on mining to verify transactions. For this purpose, they have their own patented technology, formerly known as Ripple Protocol Consensus Algorithm.

Basically, in this algorithm, every node in the network has to come to consensus about any given transaction before it can be approved.

RippleNet is exclusive to the Ripple company and it is a network of institutional payment-providers such as banks and money services businesses. It was built on top of the XRPL (XRP Ledger) as a payment and exchange network.

This helps fulfill Ripple’s main goal of connecting banks, payment providers and cryptocurrency exchanges and also making fast and cheap payments a reality. This is important to ensure the free flow of money worldwide.

Since Ripple’s technology allows it to make payments in any currency, including digital assets like bitcoin, it can easily fulfill its goals provided that more and more financial institutions sign up to be a part of RippleNet.

RippleNet uses XRP as a token to represent the transfer of value across the Ripple Network. As such, XRP acts as a mediator for both fiat as well as crypto exchanges.

As with any other cryptocurrencies, Canadians want to know if XRP is a good investment. The answer to this can be quite tricky.

Ripple aims to overhaul the current financial system and if it manages to get all the banks in the world on board, it can reap huge benefits for its investors. Also, all the coins have already been premined and there is no inflation, which helps with the price in the long run.

Ever since XRP was launched, the markets have shown a lot of interest in the coin. In the peak bull run of January 2018, its price climbed to a whopping $3.43. After a couple of years of bear market, it’s price found a bottom at $0.18.

Currently, as the cryptocurrency market as a whole is recovering from a bear market, XRP’s price has already increased to $0.28. It is quite difficult to say just how much it could rise. In the next bull run, which is expected to continue for a couple of years, XRP’s price could very well surpass its previous all time highs. This time around, there has been real adoption with financial giants getting involved in Ripple’s technology.

Many crypto analysts and expert traders believe that XRP will make new all time highs within the next couple of years. If that happens, it will turn out to be a very good investment for Canadians.

Is XRP Ripple Legal In Canada

As with other cryptocurrencies, XRP is perfectly legal in Canada and you can easily learn how to buy xrp in Canada via a plethora of resources available online. You can buy xrp, sell xrp, hold it and transfer it as you like.

If you’re wondering how to buy ripple Canada, then you should definitely sign up on our exchange by registering first. We make the process of getting involved into the crypto world very easy and simple.

– Everything You Need To Know About Ripple (XRP) – 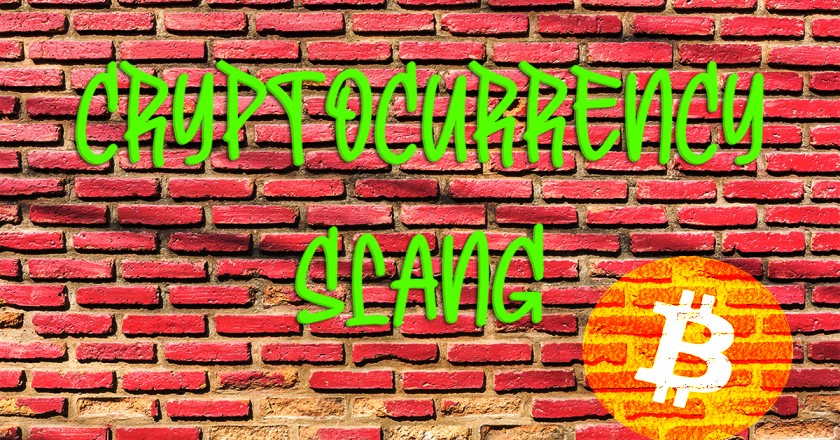 What is Cryptocurrency slang 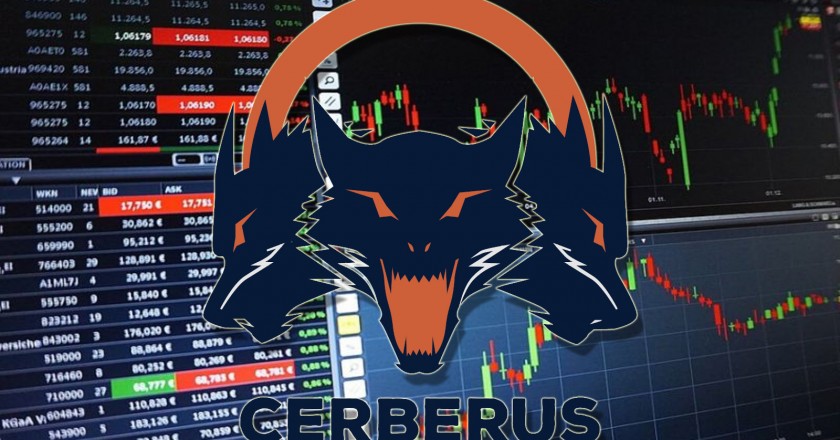