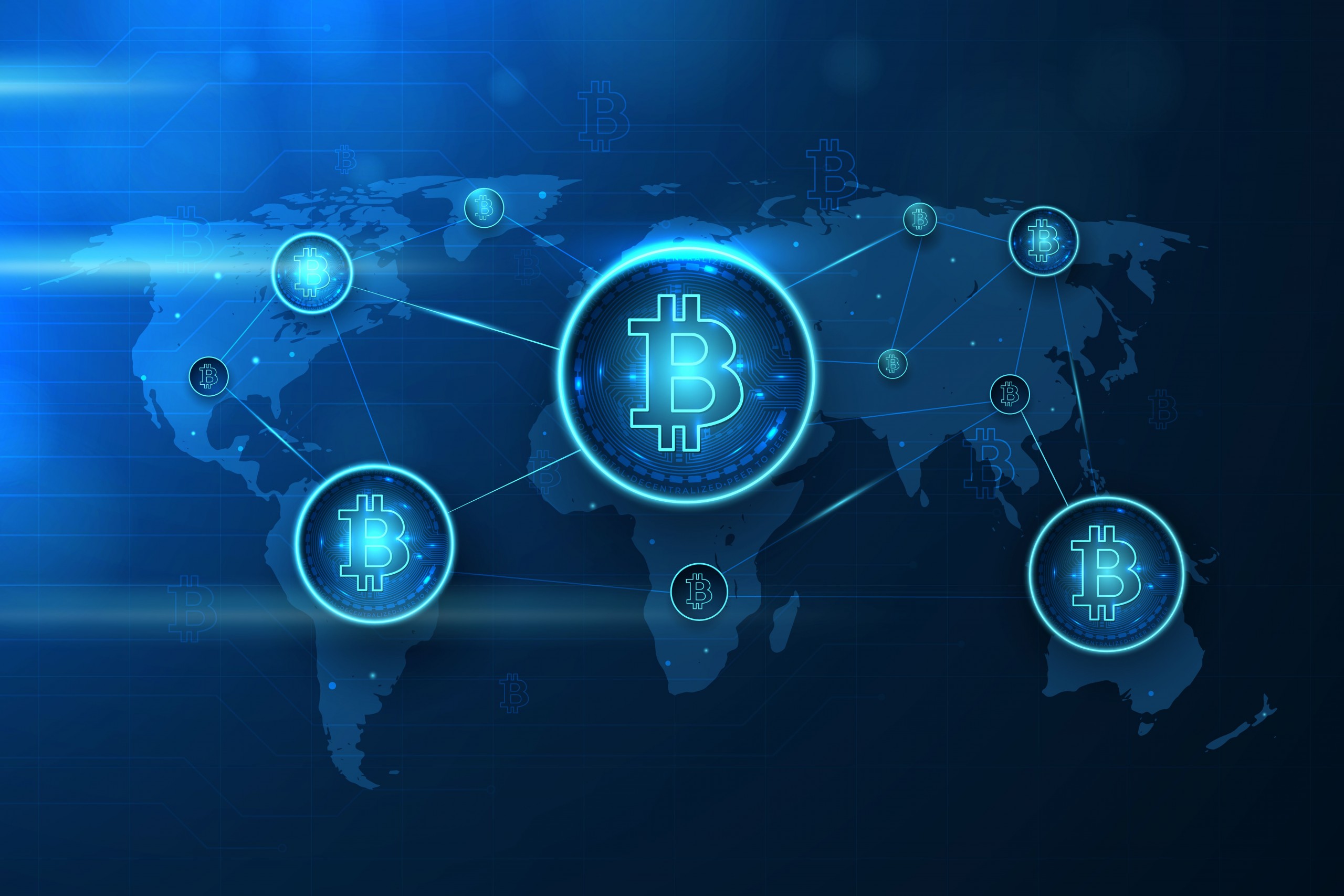 The Digital currency evolution – Cryptocurrency has been revolutionizing the monetary world since the introduction of Bitcoin.  There have been many efforts to produce digital currency in the past, but none have caught traction like Bitcoin has.  Using a decentralized system on a peer to peer trading network, it eliminates banks and fees – The future is here!

Bitcoin was first registered in 2008, It is believed that it was created by a developer named Satoshi Nakamoto.  In 2009 the software is available to the public and mining begins.

2009 it all began with the development of a software that consisted of a decentralized, trust-less, and peer to peer system named bitcoin.

Decentralized: There is no centralized authority.  No banks, no government interference, just person to person

Trustless: A way to ensure accurate and correct transactions without the use of a centralized system, like a bank.

Peer to peer (P2P): No middleman needed, a transaction can occur directly between two parties

When dealing with currency may it be fiat or digital, you have to have a proven proof of work.  Satoshi Nakamoto resorted back to Adams Back’s hashcash, which is a proof-of-work algorithm that was invented in 1997.

Digital currency is nothing new, the world has been going digital for years now.  Most of the world’s currency is digital and stays digital. When you get paid from your job, you receive a digital transfer of funds, when you purchase something, you use your debit card or credit card.  Many of us never see or use paper currency and why would we, when it’s more convenient to just swipe or tap.

The main difference with Bitcoin and other cryptocurrencies is not just its a new currency in itself, but what’s involved with it.  It is a decentralized system that is trust-less and is peer to peer that works on blockchain. When we look at Bitcoin, we look at the value and how its value increased substantially in just a few years.  What we should be looking at, is the system behind it and how that is going to shape our future. The potential of the system has the capability to change the worlds currency and stray away from the control of governments and banks.

Cryptocurrency can make a huge impact globally if and when it is implemented and accepted by all.  With the use of the internet we feel connected globally and being able to walk to banks is what we consider the norm but sadly that is not the reality in many countries.  People around the world do not have access to banks or able to use digital currency to purchase food because its not accepted where they live. A global currency can change that and help people from all levels of life, not just from buying food at their local markets but being able to accept and use money sent from loved ones abroad.

Many countries are struggling because their country has been mismanaged by their government and has caused their domestic currency to suffer.  We can use Venezuela as an example, the cause of high inflation has led their country in declining living conditions without access to external currencies.  As Canadians we may see the volatile cryptocurrency market as a way to invest and a country like Venezuela may see it as a way to hedge against inflation as cryptocurrency coins are limited over time.

Sending money to other countries will be easier and faster.  There will be no need to wait for days and pay ridiculous bank fees.  Global economy can thrive as you will be able to hire someone halfway across the world for something you need done here.  Even though the world is using digital currency now, the process of transferring it is inefficient and produces difficult barriers that hinder the growth of a global system.

We can’t predict the future and certainly don’t know where cryptocurrency will be in the future but we do know that there are more players joining the cryptocurrency world.  Samsung came out with a wallet already installed on their phone, facebook announced the release of their facebook crypto.   That does make you think as these big players in the digital world have entered the crypto market.

There still are many limitations that cryptocurrency faces, one being a digital currency that can possibly delete your fortune by a computer crash or a hacker gets into your digital wallet.  These can be worrisome but all our money is digital already and instead of it being held by us, its held by banks. With more traction growing for cryptocurrency, we can certainly say that it will attract more government involvement, which defeats the fact of having  cryptocurrency in the first place.

The number of merchants accepting cryptocurrency is growing as it is still something new and will take time to get to a level where its considered a “norm”.  For cryptocurrency to become more widely used it has become more accepted among consumers.

Bitcoin was the first cryptocurrency but many have followed its path and have gained traction.  It has set the stage for a decentralized currency and has proved the concept can work. This is only the beginning, we will have to wait and see if  global currency will be accepted by all countries in the near future. 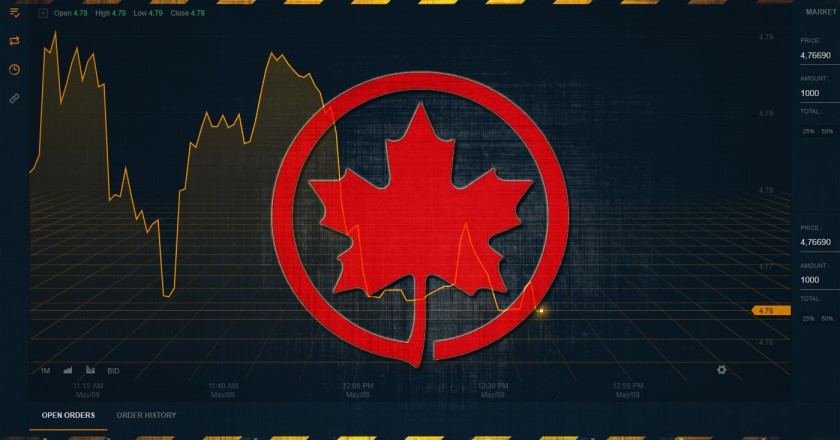 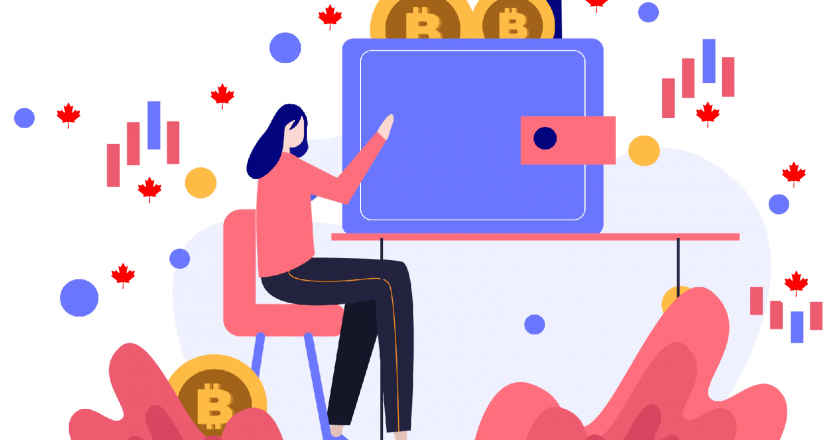