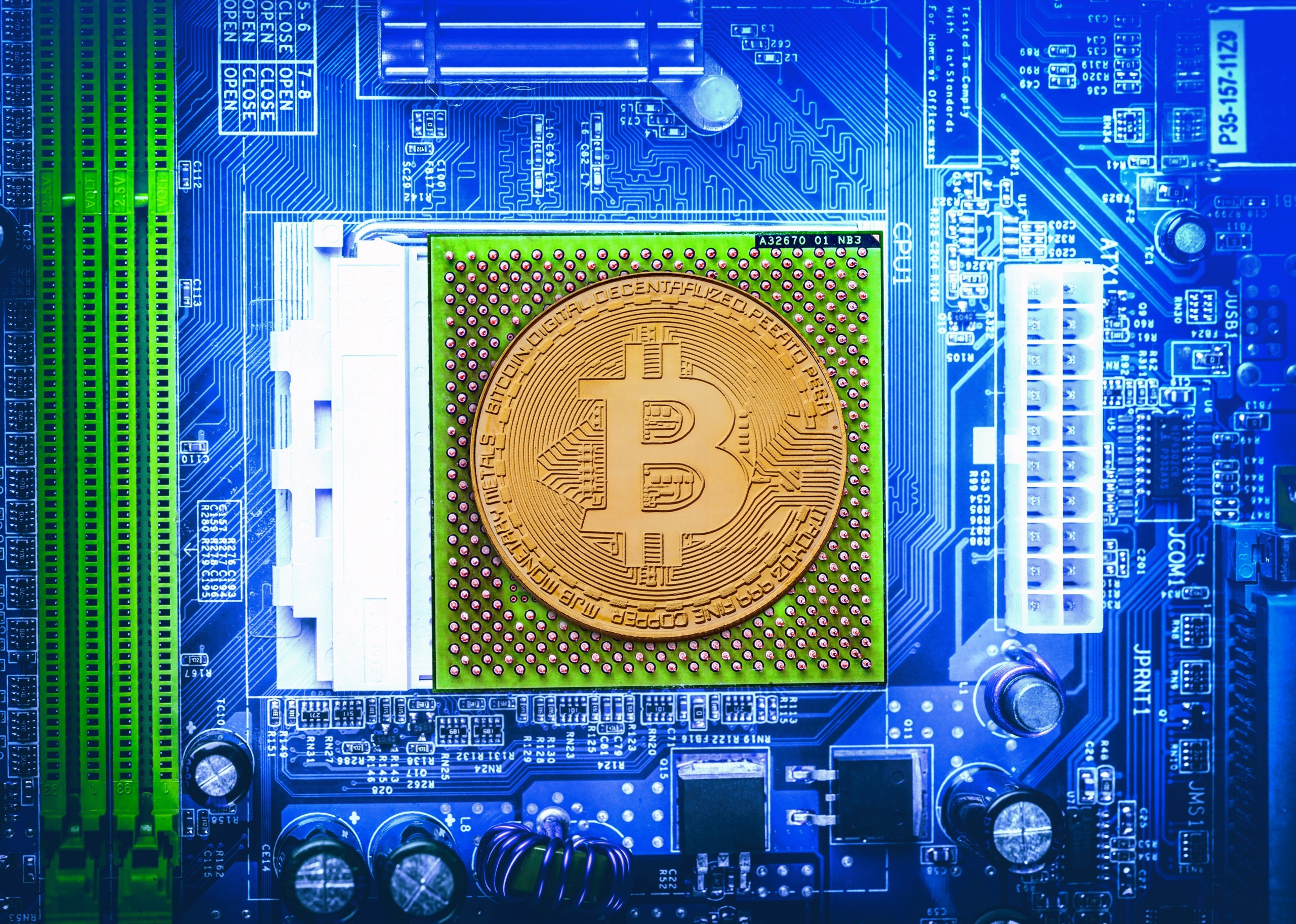 There is a lot that has been written about cryptocurrency and blockchain but many are still uncertain about how it all works together.  When trying to understand cryptocurrency, one must simply look at the digital currency we use today.

Most of our money is digital and is transferred and stored throughout the banking system.

Cryptocurrency works a lot like banks, a system that operates in the back end by issuing currency, recording transactions and balances while allowing consumers to send and receive digital currency electronically.

The main differences between the two is – Cryptocurrency trades are made peer to peer with no middle man (banks) and instead of the banks or governments issuing currency and recording transactions, a mathematical algorithm does.

How does Cryptocurrency work?

Transactions are added to the ledger in blocks and picked up by miners who add it to their block of transactions, hence the term blockchain.

How does Blockchain work?

Miners charge transaction fees and are rewarded a certain amount of the coin they just solved for the transaction.   Since the algorithm relies on a consensus, Many miners try to solve the cryptic message or confirm it. Once the miners solve and confirm the transaction, it is accepted and the transaction proceeds.  If for whatever reason a miner is not able to confirm, the transaction is rejected.

That’s what makes blockchain so secure, a consensus has to be reached for any transaction to be successful.  For example, A twelve member jury has to come to a consensus for a verdict to be met in a courtroom, it’s the same with blockchain.

Another aspect that makes blockchain extremely secure is cryptography. Each block of data is connected in the order it was completed and cryptographic codes also known as hashes are implemented in each block.  These hashes connect data from the last block to the new block and add a timestamp of completion.

The security of blockchain relies on cryptography and consensus algorithm.  This is what makes it nearly impossible to change or tamper. If someone tried to tamper with the data, they would have to change every single block because if one piece of information is changed, it affects the whole blockchain.  Also, blockchain is an open ledger and everyone involved on that blockchain is able to see if something has changed.

We briefly touched on mining above but let’s look a little closer at what mining actually is.  Miners use computer software to solve cryptographic messages to confirm transactions on the blockchain, also known as the ledger.  They charge transaction fees and are awarded part of the coins that hey mine for their work.

Miners work on consensus, so for a transaction to be added to the blockchain, miners need to gather the transactions recently added by Bitcoin users and verify the validity of the transaction.  Once verification is complete a transaction block for that period of time is created.

One might think, why can’t miners just create a fake transaction block and add it to the ledger to scam the system.  This is exactly why the Bitcoin algorithm is designed to be difficult to solve yet easy to verify. This is called proof of work (PoW), which was designed to make solving an equation difficult but easy to verify.

Miners compete against each other to solve the cryptographic message.  When a miner finds a solution they broadcast their solution to all miners to be verified.  The other miners then verify the solution and if it’s correct, its added to the blockchain.

I hope this article helped you understand more about how how cryptocurrency, blockchain and mining work together.

Leave us a comment and let us know if this article was helpful and what other topics you would like to learn about. 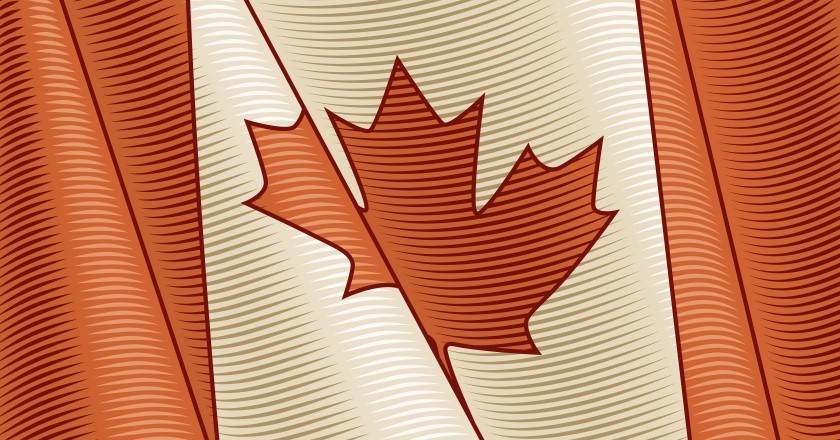 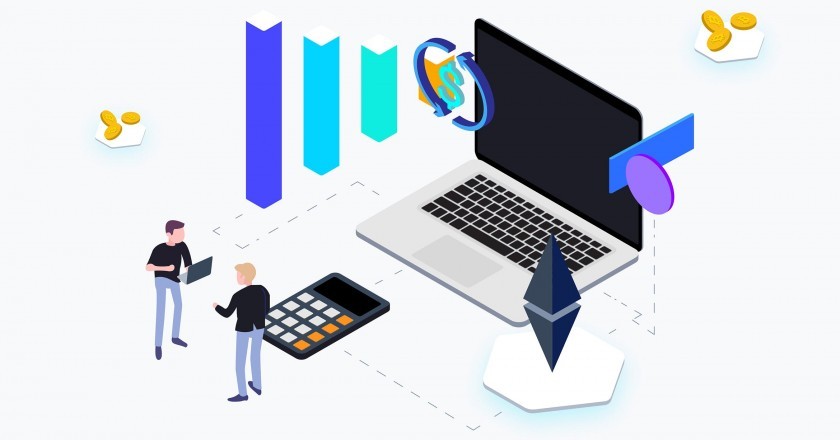