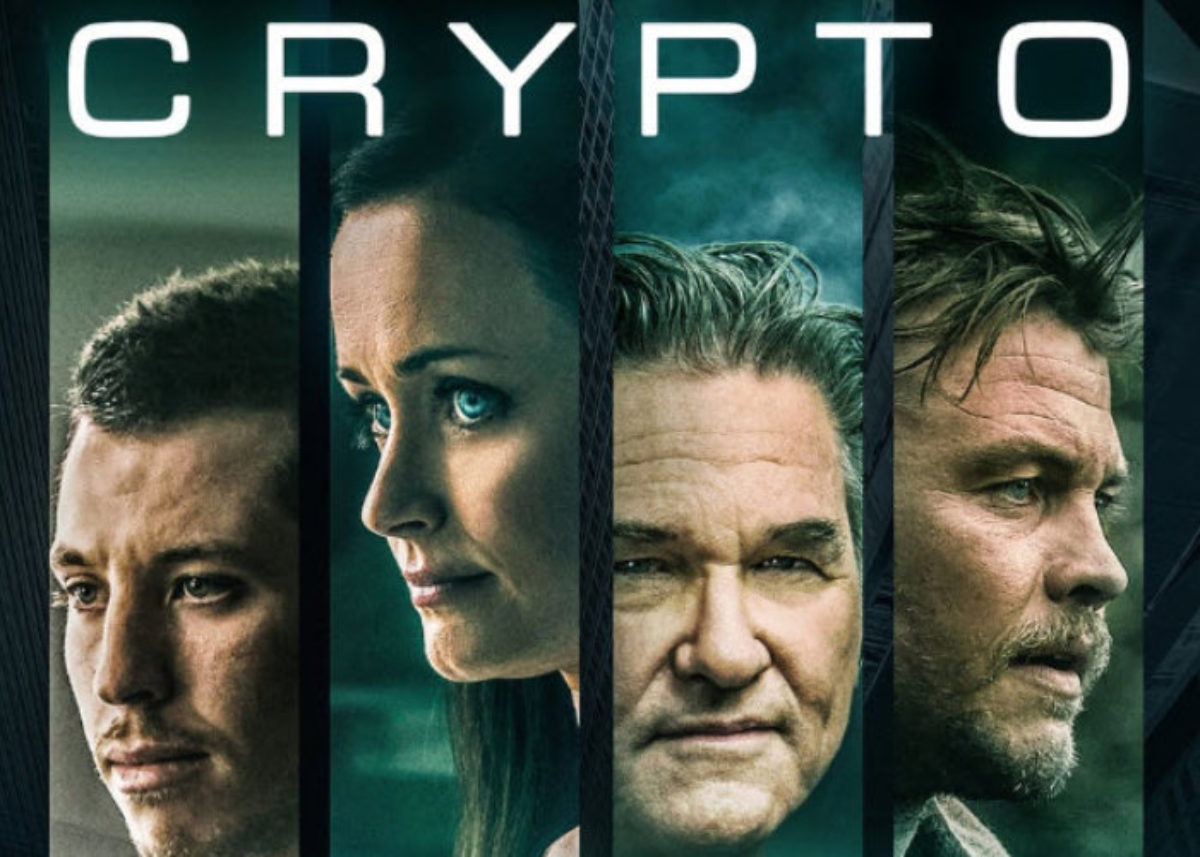 Crypto Movie –  For any technology to be considered successful, it has to become popular among the masses. There is just no way of getting around this fact. The measure of any technology’s success is usually determined by how many people have adopted it in their day to day life. If we take a look back at our history, this is quite easy to prove.

The internet started out as something of an experiment at first and as more and more people hopped on board, it became viral. Today, it has become something of a necessity. Similarly, smartphones were once considered a fad but as more and more people bought in, they have become viral. Just like the internet, they are also a necessity for modern life.

Cryptocurrencies are also on a similar path. For something to be adopted by the people, it needs to provide a lot of benefits and there must be many applications built around it. Cryptocurrencies and the underlying technology of blockchain, have a lot of benefits over the current financial system. This will be immediately clear to the people, once the ecosystem is developed further. They will be seen as a superior technology, just as smartphones are seen as superior to earlier phones.

To make cryptocurrencies even more popular and to really get the word out, pop culture will play a very important role. Today, we live in a world that is heavily influenced by pop culture and influencers online. Thankfully, the promoters of Bitcoin and other cryptocurrencies understand this and are using it to make more people aware of the benefits they provide. There are many good videos already that are really attention-grabbing.

One of the first ones was made by Grayscale Investments. It is a company that manages cryptocurrency funds and is quite popular in crypto circles. Earlier this year, they launched a campaign called ‘Drop Gold’. They made a really great video about this as well. Their campaign is all about educating the people about the new era of digital currencies. It is a direct attack on gold which is a popular choice as a store of value for older generations.

In fact, the narrator in the video asks people if “they are living in the past”. The video especially mentions Bitcoin in a bid to position it as the digital gold for a digital world. The narrator also mentions that digital currencies are secure, borderless, and unlike gold, they actually have utility. It’s a nice little ad that presents crypto as the future of money.

There are many other videos on YouTube and other platforms, that talk about the benefits of crypto and teach people how to get involved. There are a lot of animations that make it really easy for anyone to understand the basic concepts behind crypto. Since blockchain and cryptocurrencies can become quite technical and difficult to understand, these videos serve a really great purpose explaining everything to the common person.

Mention In Movies and TV Shows

In the past two or three years, the whole world has suddenly started taking note of cryptocurrencies. This might have to do a lot with the insane rise in prices in December of 2017, which made a lot of people a lot of money. Often where there is money involved, people’s attention is naturally directed to it. Another reason could be the game-changing technology, that is being built right in front of our eyes.

There are many people who can understand the kind of impact this will have on the world. Many filmmakers have taken note of the rising beast that crypto is. That is why we see many movies and TV shows now, where Bitcoin and other cryptocurrencies are mentioned quite a bit.

Netflix, the streaming giant, came up with ‘Banking on Bitcoin’ in 2016. It is a documentary focused on Bitcoin and its history. Now, the company is about to introduce a second documentary, that will go into detail about altcoins. The Simpsons mentioned Bitcoin as far back as 2013.

Another popular series, ‘The Big Bang Theory’ has an entire episode featuring Bitcoin. ‘Silicon Valley’ is yet another popular show that goes into detail about Bitcoins, altcoins, ICOs and other technicals that the show is praised for getting right. There are many other shows where it is mentioned in passing.

The most impactful, however, is the mention of digital currencies in the show, ‘Mr. Robot’. In fact, many people claim that the show’s predictions about the impact of crypto will indeed come true. They even showed a giant corporation launching their own crypto which is exactly what Facebook did later on. We may indeed be moving into a future, where the newer generation only recognizes money in its digital form.

How A Crypto Movie Can Help

Everyone loves movies. They tell us a story and we can immerse ourselves in them completely for a little while. Since movies have a lasting impact on us, a mainstream movie about cryptocurrency could be extremely helpful in making them very popular. Right now, the world of crypto is still quite limited to tech circles and early adopters. A crypto movie could completely change that.

People like to see how something works. Since a movie is all about visuals, it will be easier for people to figure where crypto fits into their lives and how they can benefit from them. If they see a future world where everyone is in control of their own money, in contrast to banks, it could give rise to a whole new wave of people trying to get into the crypto world.

If you want to step into the crypto world, you can complete the sign-up process and trade with ease. If you want to just buy bitcoin Canada and hold, that’s also very easy with Canada’s best cryptocurrency exchange. 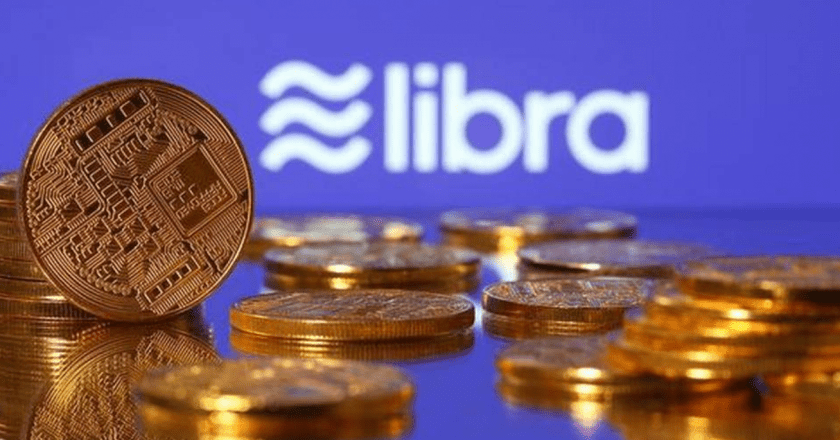