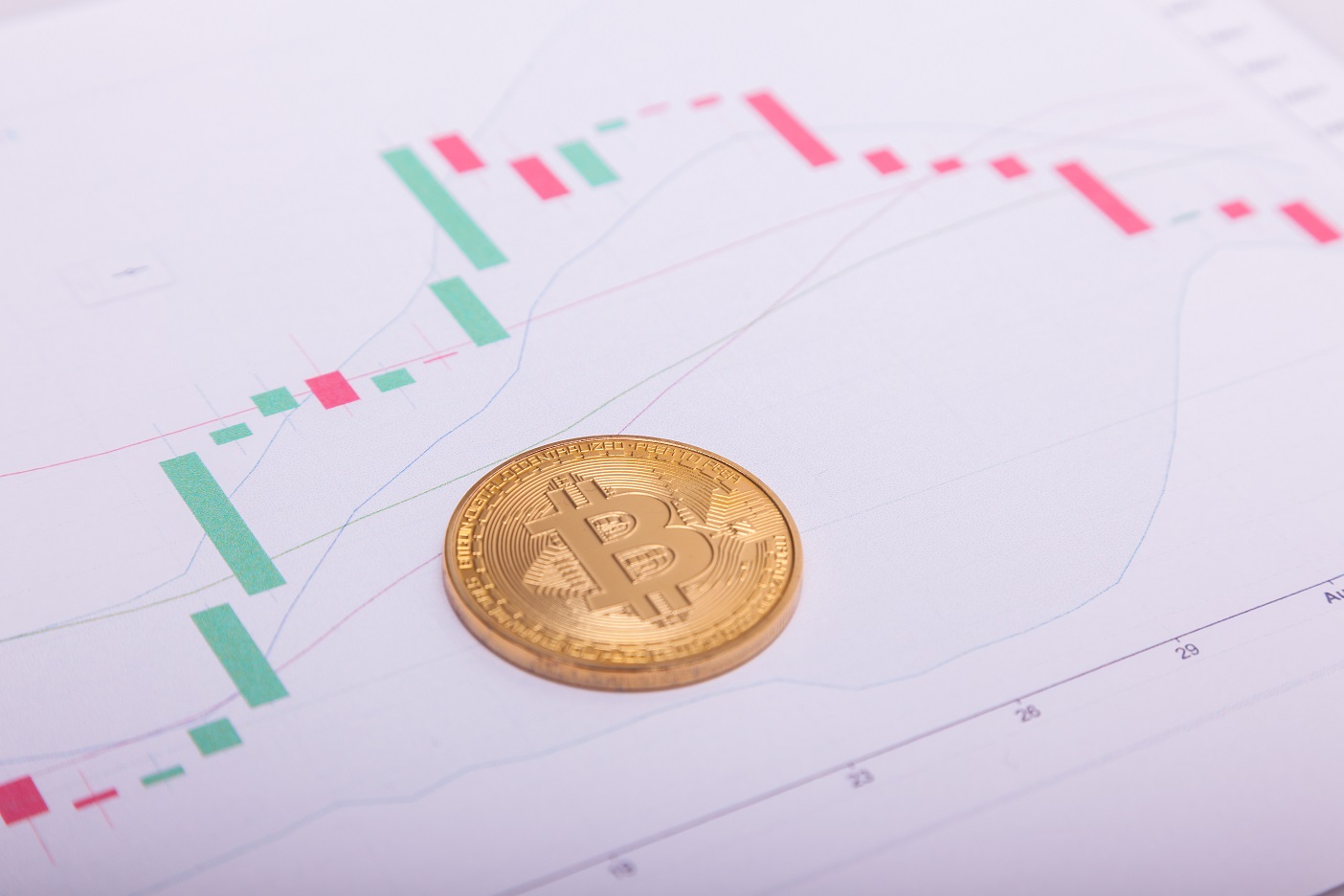 The technology industry has probably created more wealth than any other sector in history. The people who got in at the right time during the dot com bubble in the 90s reaped huge returns. Similarly, those who got involved in the smartphone revolution saw gargantuan wealth creation.

We are at the cusp of another such revolution and this time it is combining the technology industry as well as the financial industry. One can only imagine the kind of wealth this revolution will create for those who get in at the right time. It can literally create an entire generation of millionaires and billionaires.

The revolution being referred to here is that of cryptocurrencies. Ever since the Bitcoin blockchain went live in 2009, cryptocurrencies have exploded in popularity. After only a decade, crypto has already made countless people a lot of money and we are at a stage when things are truly about to go mainstream.

So, it’s natural to ask if you should embrace Bitcoin and its ilk for investment. This is a no-brainer and depending on where you live, you should definitely look into the best ways you can start diversifying into crypto. If you’re in Canada, bitcoin is getting easier than ever to invest in.

Is bitcoin legal in Canada? –  In one word, the answer is yes. In fact, over the last couple of years, the Canadian Securities Administrators (CSA) have clearer regulations which have provided clarity to not only the businesses involved in cryptocurrency but retail investors as well. There was a time not too long ago when Canada and other countries were mulling how they want to deal with bitcoin/cryptocurrencies. This resulted in a lot of ambiguity and grey areas. This is no longer the case.

Thanks to public consultations and industry research, cryptocurrency exchanges have increasingly streamlined their operations so as to comply with Fintrac and CSA with the existing rules and regulations. In addition to that, taking effect June 2020, the FATF has released a set of guidelines, recommending regulating of cryptocurrencies for its 37 member countries.

With more guidelines providing regulatory clarity on Bitcoin and cryptocurrency,  an bitcoin investor can remain completely assured that he is being protected. All these reasons have definitely allowed Canada to emerge as a leading blockchain and pro bitcoin nation.

Should you Invest In Bitcoin

Now that we understand that investing in Bitcoin in Canada is legal, we will look at the possible reasons why you should do so. Bitcoin has given birth to a whole new concept of decentralisation where no central authority is under control. Therefore, you control and are responsible for your own funds. This provides immense power to the general user and does away with the pains of the traditional finance system.

The second reason relates directly to making money. Bitcoin is a scarce asset and there will only ever be 21 million bitcoins. Out of these, 18,188,000 bitcoins have already been mined at the time of writing this. Also, the monetary policy that governs bitcoin are coded into the blockchain and are predictable. They can’t be tampered with by any central authority.

Add to this the fact that people are only now starting to learn about bitcoin and owning it. This could potentially cause the prices to skyrocket and as has been shown by the bitcoin price history. Since its inception, in a single decade, Bitcoin’s price increased 90,000% which made it the best asset in terms of returns. That is why, in more recent times, bitcoin is being viewed as digital gold.

Some experts even suggest that it could be the safe-haven asset and a store of value for the entire world. This is another important point to note. Bitcoin is border-less and therefore, anyone can invest in it and hold it. Stocks, bonds and other traditional financial instruments are all limited to the jurisdiction of a specific country. When the entire world wakes up to the immense power and usefulness of bitcoin, it can truly send prices to unimaginable levels.

There are many ways of getting involved with Bitcoin. Since Canada is a developed country, there are numerous options available to the general bitcoin investor.. There are trusted Canadian cryptocurrency exchanges like Pccex where you can create an account and complete your KYC. From there, these platforms allow you to buy crypto with your fiat currency. The exact mechanism different from one platform to the other, but basically you need to convert fiat into crypto.

A great misconception that new users have is that they need to purchase a whole Bitcoin. Seeing how its price is at $9300, it might discourage them to invest that much at once. Therefore, it’s important to remember that you can buy any small fractions of a bitcoin as well. If you want, you can even invest just $10. All you need is an account on a cryptocurrency exchange.

There are even Bitcoin ATMs that can be used to buy bitcoin in Canada. Using this method, you can buy bitcoins with cash and stay anonymous. Such ATM’s include local coin, baap bitcoin ATM to name a few.  But, you would have to pay higher fees for this purpose, which typically range between 6-8%. There are hundreds of bitcoin ATMs across Canada. In fact, Canada is second on the list of countries that have the most bitcoin ATMs. You can mostly find these in malls and convenience stores. If you want to locate one, you can check Coin ATM Radar.

With so many easy ways and clearer laws, Canadians are definitely getting more and more invested in the world of bitcoins. The next bull market phase is upon us and this should reap them some really juicy gains if they are able to hold their precious bitcoins throughout.

You can Buy Bitcoin in Canada directly from PCCEX Cryptocurrency Exchange by signing up or registering. Buy, sell and trade Bitcoin on PCCEX, Canada’s best cryptocurrency exchange.

We hope you enjoyed Bitcoin Investment In Canada, be sure to check out How to profit from Bitcoin 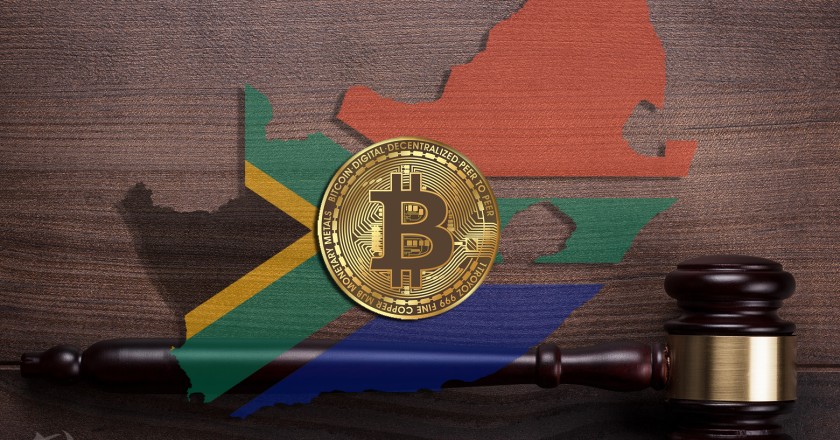 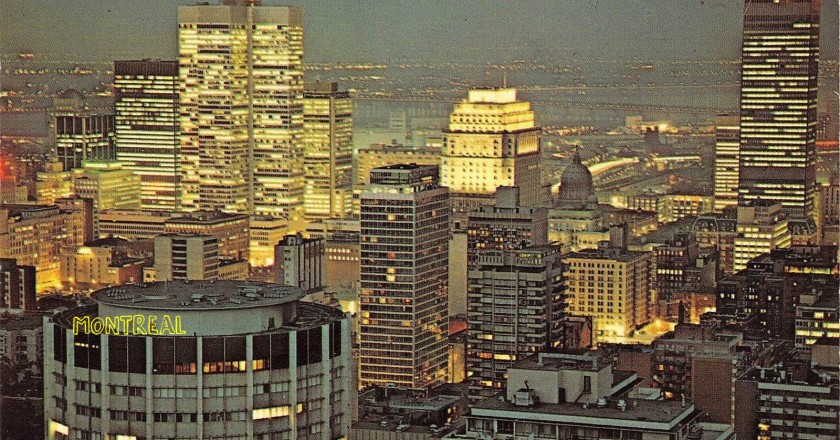